The number of pets found abandoned on the streets increases as lockdown measures come to an end.

Ernakulam: As the pandemic regulations lifted and daily life resumed, there was a rise in pet owners deserting their animal companions.. Pet ownership had seen a growth in the past few months since the lockdown started. However, since the Unlock process has started, the number of pets being turned out of homes has increased.

Pet shops in Ernakulam saw a sharp spike in sales once the total shutdown imposed in April was lifted and businesses were allowed to resume. Pradeep, an employee at pets in the City, a pet shop in Ernakulam, commented that sales had seen a rise, especially for cats and dogs. The pace slowed down by late September. The District Veterinary Centre also remarked that people continue to bring new pets in for vaccinations and flea shots.

Dr. Akshay Prabhu, a volunteer with the Cochin chapter of the Dhyan Foundation Animal Welfare program, said that they had seen a surge in adoptions , especially after a month or two into social distancing. Most people craved companionship after being stuck in their homes. The hasty addition of new members began to wear on families as curbs on daily life and restrictions on social interactions eased.

But soon afterwards, there were several cases of pet owners abandoning pets both during and in the wake of the lockdown. Starving pets were found on the streets.

“During the lockdown, due to economic reasons we got a lot of abandoned cases,”said Dr. Prabhu. The shutdown had brought all aspects of life to a standstill, costing many people their jobs.  “We had some genuine requests to take over their pets as they couldn’t afford treatment.” he added.

He commented that the trend of the sudden rise in pet sales and their subsequent abandonment wasn’t anything new. But the numbers following the imposition of emergency measures are significantly higher than before. This blow came after many pet owners, terrified of catching the coronavirus from their animals, discarded their pets in the early months of the pandemic. 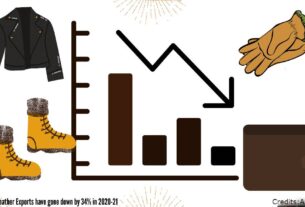 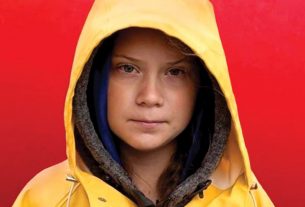 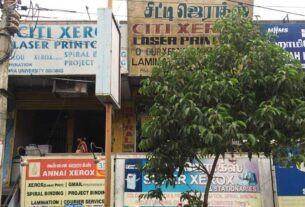