This year’s election campaign was more focused on basic needs and welfare of people.

The heavy campaigning for 2019 Lok Sabha elections came to end on and the first phase of voting started on 11 April, 2019 in many states like Andhra Pradesh, Sikkim, Uttar Pradesh and Chattisgarh.

In Karnataka, the number of first voters reached to seven lakhs and the number of polling booths increased from 57,786 to 58,186. The electoral campaign was conducted using every tool at the dispense of the candidates, be it offline or online.

The political parties redefined the way of campaigning by conducting flash mobs, online ads, and banners. Facebook, Twitter, and other social media platforms were used for addressing the audience.

This year, awareness programs also launched by the Election Commission to make people aware of the voting process. Applications were also launched to report any kind of malpractice that is been happening during the elections.

Abdul Razack, a political analyst said, “this year’s election revolved more around the basic needs of the people like farmer’s income and the problem of unemployment.” He also mentioned, “since the economy of the country is choked, it is important for the welfare of the country that something is done at the base level.”

He also stated the fact that during the coverage of the election campaign, a lot of fake news was spread.

He said, “Political parties have also used the agenda of national security in the campaigns.”

The 2019 Lok Sabha election campaign was totally different from the 2014 Lok Sabha’s election as this time focus was on the digital campaign and on the basic requirements of the public. 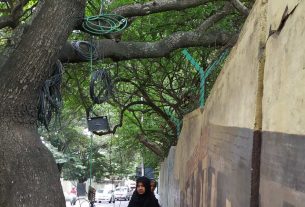 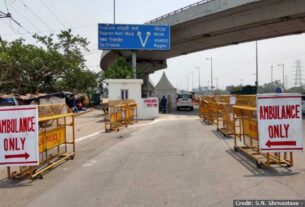 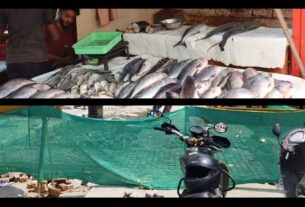