The former Law Minister noted that excessive Public Interest Litigations were causing a loss to the economy.

Speaking at an event organised by the Advocates Association of Karnataka, Kapil Sibal, senior advocate and Member of Parliament believes that Public Interest Litigations (PIL) have affected the economy of the country. “Public Interest Litigations were started to provide a voice for the marginalized, as well as in cases of pollution,” Sibal said. “They have now become corporate battlegrounds where the environment has become exploitative.”

Sibal contends that judges and sub- judges had a role to play as well on how PILs are handled. Using coal block allocation as well as the 2-G spectrum as an example, Sibal remarked, ” if coal license is cancelled, businesses would have to import coal, which is expensive. This would, in turn, lead to the creation of Non-Performing Assets.”

Sibal pointed to the net investment in the coal sector to be close to 5,000 Crore.  Referring to the 2-G spectrum, Sibal mentioned that a number of joint ventures have lost money. “Even a sector that was once generating profit has lost key market players.”

The event, titled ‘ Prevailing Scenario in Indian Judiciary’ was presided by the President of the Advocates Association of Bengaluru, A.P. Ranganatha. Lack of judges and politicisation of the judiciary were some of the other issues discussed.

Loknath, a practising advocate in the High Court of Karnataka felt differently.” A PIL is meant to be purely beneficiary for the public.” Naveen Kumar, also a practising advocate believed the PILs had become a way for certain individuals to attain popularity rather than a course to provide solutions.  Loknath added that a PIL, which is not in public interest is punishable under law. 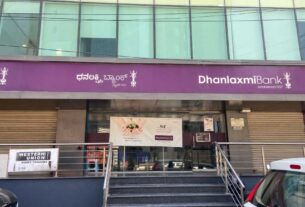 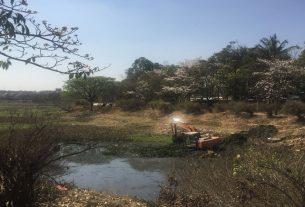 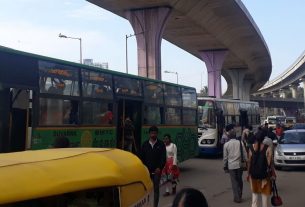