Except one, no other E-vehicle company featured in the 2019 Auto-Expo held in Bangalore.

Due to lack of funds, E-vehicles failed to show up on the automobile event which was held at the Mekhri circle, Bengaluru. Joy e-bike, newly formed electric scooter company, was the only participant from the electric vehicle sector at the Auto Expo 2019.

Mr. Ramesh, Auto-Expo organizing committee head, said,  “E-vehicle companies are lacking funds and due to less earnings, it is almost impossible for them to participate in the biggest of stages.”

“E-vehicles have different marketing strategies. They won’t invest in these kinds of events because the people coming to expo are more into powerful vehicles, which the e-vehicles cannot offer. Thus, participating in these events makes no sense unless they grab the attention by some amazing offers,” added another event organizer.

Joy e-bike came to the event with three types of vehicles- Electric cycle, Electric scooter and electric kick scooter. “We have another model coming up—- the electric bike, which will soon be revealed. We want to compete with the top level companies and prove our worth,”said Siddharth Mishra, in charge of the Joy E-bike

Auto-Expo is a stage where the major companies from the sector promote their companies by introducing their new models and offering rewards on existing models. This year it was hosted by ‘i ads and events’, a business company.

BBMP has planned to install 112 electric charging outlets in the city   by December this year. ,, Although auto-expo was expecting some of the e-companies to show up.

E vehicles are more digitally connected than the  conventional bikes or vehicles and with the recent advancement, now the users can control charging using their smart-phones.

“The time has  come for people to start using electric vehicles. Switching to electric vehicles reduces the fuel costs by 12.5 per cent and the cost of annual maintenance of vehicles  by 20 per cent, ” said Abijith Kumar, an automobile engineer. 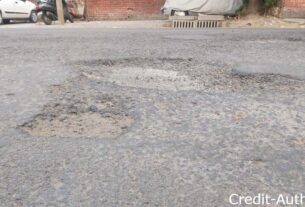 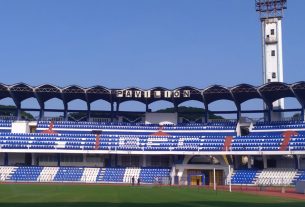