Layouts are illegally built in the Green Zone in Gollahalli, Bangalore.

In Gollahali village of North Bangalore which comes under Green Zone Illegal Layouts are present there, the green zone which cannot be used for residential use.

The Karnataka Land Revenue Act, 2009 says, registration of revenue sites in un-authorized layouts is banned, as the layouts are in agricultural land without conversion.

Sri R. Muniswamy a local villager said that “In the agricultural fields there are layouts and extended construction. We don’t know much about the law so can’t object on this matter.”

In this context, the Act specifies that a property can be deemed illegal if:

Mr. Mahesh. K. M. President of Gollahalli Gram Panchayat said, “The number of illegal layouts has increased in the village. We have complained to the higher authorities an ample number of times but they are least interested to change it. As a result, the size of the cultivable land has also reduced, which has affected the agricultural activity of the farmers. Bangalore Development Authority (BDA) Mr. Amruth Kumar Solankanki, Executive Engineer North Zone said, “Every day there are new illegal layouts built up and it is getting tough for us to control these matters. We had also allocated a team before to locate these layouts and we will plan to launch a control body to look into these matters”. 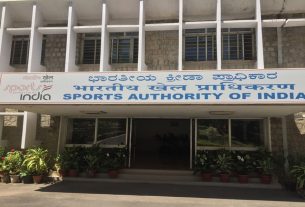 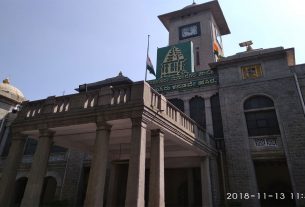