Second-year PUC girl robbed and assaulted in her home at Peenya is hospitalized.

A 20-year-old girl, who was reportedly stripped and assaulted by two people, when she was alone at home, has been admitted to a local private hospital on Monday due to the injuries resulting from the assault..

The stunned mother of the victim has lodged a police complaint alleging that the pair that was riding a bike barged into the house and demanded money. The duo, Arun and his friend Nusrat are suspected of being students of a private college.

The sub-inspector of Peenya police station said, “The assault happened when the victim’s mother went to get her son from the school. The accused barged through the door, covered the head of the girl and threatened to strip her clothes.”

In a statement victim’s mother said that the suspects had robbed Rs 1,500 from her son two weeks ago and now they have  targeted her daughter.

Police said the suspects, who were staying in the nearby area, fled after they were accused. The police said that efforts are being made to arrest them.

The sub-inspector added that, “We recently got a tip from one of our sources regarding the same. So, we have sent our team for further investigation.” 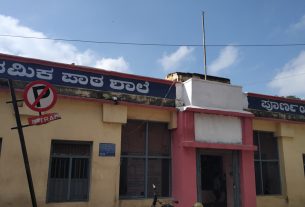 Lesson with a fist 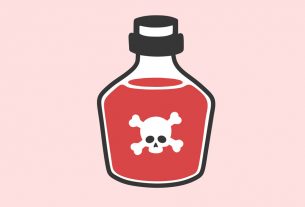