Yediyurappa’s accusation about Siddaramaiah’s links with the Popular Front of India has no contextual evidence, says G Parameshwara.

The Popular Front of India (PFI) is an extremist and militant Islamic fundamentalist organization in India found in 2006, headed by Janab-e-Abubacker. It was banned in Kerala and Jharkhand in 2019.

“It is unfortunate that one of our strong minority leaders has been attacked. I condemn it,” he said. Parameshwara appealed to the Chief Minister and the Home Minister of Karnataka to institute an enquiry and come out with the truth. “There are some shady factors in this very saddening case,” he added.

Eshwar Kandre, the working President of the KPCC, G Parameshwara, Ex-DCM, H C Venugopal, H M Revanna and many other Congress party leaders and workers got together at the KPCC office for Indira Gandhi’s 102nd birth anniversary. Panelists touched upon the by-elections, D K Shivkumar, rebel MLAs, the bane of GST, street vendors’ plight, ease of doing business, and the BJP’s “Hindu rashtra” ideology and pseudo-patriotism.

G Parameshwara assured party members that he has stayed away from elections because of his health condition and stands firmly with his party. “We will definitely win all fifteen seats in the by-polls, there is no doubt about it” he said.

Eshwar Kandre said the Congress does not have a set strategy for the by-polls. “We can’t guarantee by which margin we will win, but we will definitely win majority of the seats. We are working on harmoniously. Our motto is unity,” he said.

“Let the enquiry reports be announced. The investigation findings have to be released from the government first for us to comment on this accusation,” G Parameshwara said.

He offered his his sympathy and added, “I pray for Sait’s speedy recovery.” 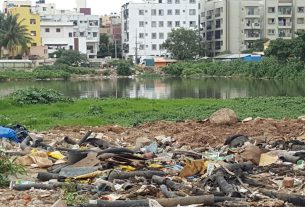 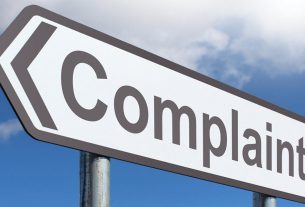 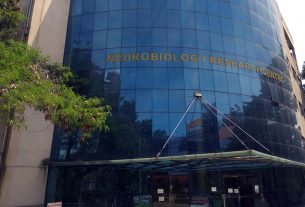