The application will help the users to record the impact on them caused by noise pollution.

Bengaluru, 19 Nov. 2018: With regards to the growing concern of noise level in the city due to various factors including traffic, pub noise, diwali crackers; Center for study of Science, Technology and Policy (CSTEP)  has launched an application named ‘Shabda’ that will convert the smart phones into noise measuring devices.

“The application will help raise awareness about ambient noise environment and will also help users to report the primary source of noise. A team of CSTEP with the help of researchers launched the application on November 7. Currently the application is available only for android users”, informed by Gayathri Muraleedharan, a research analyst of the team.

The acceptable decibel level in the residential area in the morning (6 a.m. to 10 p.m.) is 55 decibels, and in the night (10 p.m. to 6 a.m.) is 45 decibels as per the Karnataka State Pollution Control Board (KSPCB). KSPCB recognises the application and believes that it is a great initiative by the organisation.

“Shabda rather than just focusing entirely on noise pollution, is also a demonstration of how crowd sourcing application can help in generating data on critical urban issues and how this data can be used by several people including citizens, state holders like decision makers, and activists. The application was built with this background in view”, as informed by Marisa, the research consultant.

For instance, campaigns like ‘I won’t honk’ that are organised in respect to the noise pollution in the city, Shabda will help the activists to know whether the campaign was successful or not. He/she can go to urban observatory and can note the noise level on that particular day. To evoke necessary policy actions, to solve these urban challenges is the main aim of the organisation.

Shabda doesn’t just record or measure noise level but it also gives the users an opportunity to mention how that particular noise is impacting them. For instance, whether it is causing a general disturbance, headache or is a continuous thing. The user can also mention the primary source, for example large mob, Diwali crackers etc.

“Currently around 100+ have downloaded the application. The urban observatory will soon expand to include other urban issues such as air, water etc. Shabda will soon be introduced in IOS system, based on the reviews of android users”, as informed by Marisa.

Akshay Hebilkar, the director of Eco Watch, Bangalore believes, “that it is definitely a good initiative by the organization. With the help of the data, the authorities will be able to take necessary steps. Applications like these are easily accessible to all users. Noise level can now be understood by users in different categories like institutions, schools, hospitals, commercial buildings. It will help the local people to report the noise level to the authorities. The application can also be used by the schools to teach their students about the noise pollution and its harmful effects. 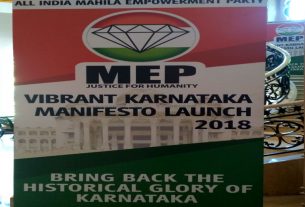 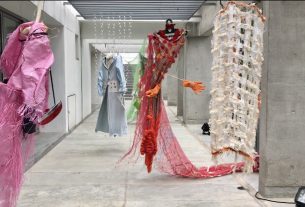 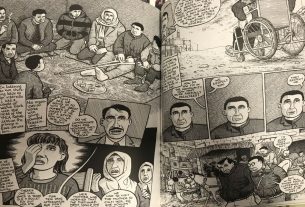