Even after heavy rainfall and investment going into restoring it.

Bengaluru, Oct. 9, 2018: Hoskere Lake near Gandhinagar, Kengeri Satellite Town has been dry for 10 years, even after a large amount of money was spent in restoring it to its former glory.

Tulsi, a resident of Hakipiki Colony near the lake, said, “The lake used to have clean, spring-like water back in the days, but after urbanization, the water started turning unfit to drink. The inflow of drainage and factory water started to pollute the lake waters. There was a time when the lake used to be huge but now, only 13 acres are left of what was called Hoskere Lake.”

She also said that the lake cannot hold water for much longer, as the water seeps into the ground in a short span. Tulsi’s house is one of 208 on the lake’s vicinity. Her family settled on the grounds near the lake. Her ancestors were Adivasis (hunters and gatherers) who were provided the land by the government.

Radhika, another resident, says that, 10 years ago, people used to go fishing at the lake but now, there is no water left. She added that people have dug bore wells to draw water from the groundwater reserves.

Akshay Heblikar, director of Eco-Watch, an environmental organization, spoke about how the lake could face further damage:  “The groundwater would end up running dry very soon as the bore wells will have a lifespan of 2-5 years. The reason why the water seeps into the ground that fast is because of the groundwater reserve of the lake being overexploited. The water table must now be at 800 feet, but could soon reach 1,000 feet if the exploitation continues. This has its own repercussions. It ends up killing the plants, fish, and other animals dependent on the lake water, as the nutritious soil from the catchment area would get collected at the bottom of the lake. Even though the water may rise again, it would resemble a storage tank – lifeless and still,” he said.

“The catchment area,” he added, “is a sensitive zone that needs to be looked after, if we want to revive Hoskere. The encroachment of this area would damage the natural habitat, which includes birds and butterflies as they depend on the plants that grow there.  It’s easy to talk about rejuvenating a lake but it’s hard when it comes to conserving and restoring its natural ecology.”

He also explains how the lake can only be rejuvenated if it’s done the right way. “The water can only be retained if the ecology is brought back in a proper manner,” informed Heblikar. “If the government ever plans to build a park at this location, they need to stay away from concrete. Concrete would restrict the flow of water to the ground, hindering the process of the refilling of Hoskere’s water table. Rainwater-carrying drains need to be set up and cleaned regularly. Regulation of bore wells would also be beneficial. It would make sure that people haven’t used up more water than they should have,” he concluded. 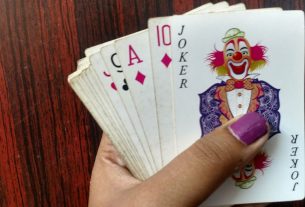 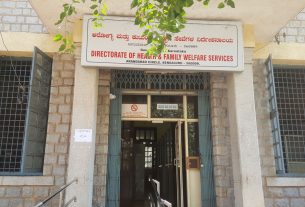 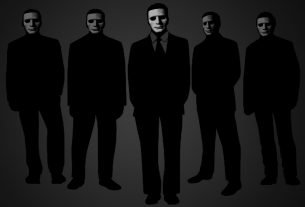