Bangalore, April 9, 2018:With the crucial role played by social media in electoral campaigns becoming increasingly clear, it is interesting to note that Yeddyurappa seems to have an edge over his rival Siddaramiah when it comes to popularity on social media.

Yedyurappa’s advantage might be due to the longer duration of his presence on social media. A political consultancy firm, Rajneethhi,manages  his social media activity. S.Sharaschandra, head of Rajneethi Political Management Consultants, said that Yeddyurappa has had a presence for the past nine years and the number of followers has exponentially increased in the past year.

Explaining how they use social media during electoral campaigns, S. Saraschandra added, “We collect data from companies such as Brand 24 and Intuit. They conduct surveys and try to find out the mood of the people. It’s perfectly legal to do so.”

YB.Srivatsav, head of Congress’s IT cell, said that Siddaramaiah has been active only since the last year.

Rizwan Arshad Khan, an MLC from the Congress, accused the BJP of generating fake followers on social media. “Most of the followers of Yeddyurappa are inorganic. They are bots that are created to show a big following on his accounts,” he said.

Mr.Srivatsav added that there is more interaction and engagement on Siddaramaiah’s accounts compared to Yeddyurappa’s. “This proves that Yeddyurappa has fake followers,” he said.

Mr.Rizwan also said that the BJP is notorious for using dishonest means to generate fake followers and cited a recent report that showed 60 per cent of Narendra Modi’s social media following to be fake. However, he ignored the fact that the report also showed Rahul Gandhi topping the list of politicians with fake following with 68 per cent, the runner up being Amit Shah with 67 per cent fake following.

The Indian arm of Cambridge Analytica, Ovleno Business Intelligence, had also listed Congress and the JDU as their clients in their online page which has nowbeen deleted. .

Mr.Sharaschandra said that the social media team working for Yeddyurappa concentrates on the state of the economy such as the fallen GDP compared to the Yeddyurappa regime in its posts.

Mr.Srivatsav, said that the Congress responds to these posts. “We point out their lies and move on. We have many other things to focus on, like our programmes and schemes that have been successfully implemented,” he concluded. 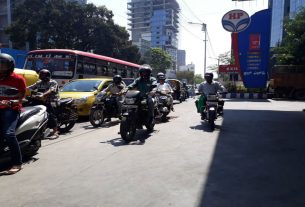 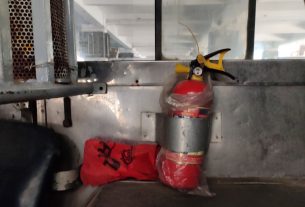 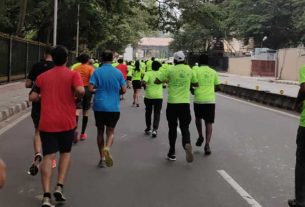