The recent forest fire in Theni, TN has put a dampener on the Bangalore Mountaineering Club (BMC)’s operations.

Bangalore, 13th March 2018: The recent Karnataka ban on trekking, which came after the Theni forest fire in Tamil Nadu has resulted in Bangalore Mountaineering Club (BMC) to cancel a number of their treks. Clement Dominic, Operations Manager at BMC said that the trekking club had to cancel around three weekend treks.

The BMC is in the process of taking down one of their weekend treks to Tadiyandmol, which is in Coorg, owing to the recent bans. However, they plan to bring it back on their website during monsoons, added Dominic. They have also suffered losses.

The weekend treks, as Dominic mentioned is one of their most demanded treks since it is on weekends. Owing to the ban, the club had to cancel registrations of 60 people for their weekend trek.

Karnataka Forest Department has banned trekking in certain forested areas until showers dampen the forest floor. This notice come into effect after keeping in mind the Theni forest fire in Tamil Nadu which resulted in the death of 10 people. 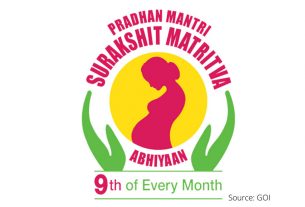