Employees are leaving the workforce in India to escape role stagnation, inadequate compensation and unhealthy environment.

The attrition rate of India in only the first half of 2022 is 20 percent according to the latest survey by Aon PLC; a global professional services firm. The percentage has been increasing since the two years of the pandemic.

Fahad Yezdani who is currently working as a business manager in an architecture company says, “The reason companies are facing high attrition rate might be because there are a lot of mergers happening, or the company eliminates the whole department to stop duplication of work.” He further said, “it is also because employees are leaving voluntarily.”

Attrition is the departure of employees from a company and the reasons could be voluntary, involuntary, death, or retirement. The reason behind the high attrition rate in India is both voluntary and involuntary according to a study by the International Journal of Human Resource Management and Research (IJHRMR)on attrition rate and retention practices in India.

An interior designing company where Fahad worked in the past removed employees for cost reduction. “My company had to remove 200 employees from the payroll and asked them to be freelancers,” he said.

People often think that layoffs are benefiting the company. However, it is not the case. Sayani, a Human Resource Manager at Grand Asansol Company said, “My company went through 15 to 20 percent  attrition and after that it had to invest a lot of resources in order to recruit new employees. The company remained less profitable.”

The study showed that attrition has a lasting impact on the firm. It also stated that high attrition reflects on the company’s failure to manage human resources and leads to loss of productivity causing the remaining people to leave.

Top-tier companies like Tata Consultancy Services (TCS) had an attrition rate of 17.4percent and Wipro had 23.8 percent in 2021. Bengaluru, being the Information Technology (IT) hub of India has the highest attrition rate among other metropolitan cities at 29.7 percent according to the Analytics India Attrition Study 2022. However, it is not only the Information Technology sector.

Fahad said that many voluntarily quit jobs in his company. “In my company, I have seen people quit jobs to start their ventures or to get out of the unhealthy environment. Some of them had better offers,” he added.

Rishabh (name changed) quit his job voluntarily to pursue further education. “I had a decent job as an editorial assistant but I wanted to gain further knowledge. A better degree would have allowed me to be able to apply to big companies and get better exposure. So, I decided to quit my job,” he said.

Anik, a Senior Software Developer at Labvantage Solutions (an IT company) says his company has a very low attrition rate. “My company fosters a pleasant work environment, gives employees creative freedom and offers them fair compensation and benefits. This is the reason why my company has very low voluntary attrition rate.” 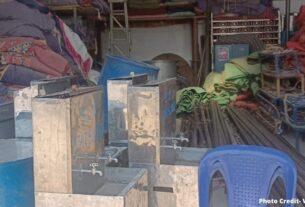 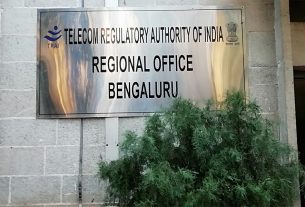 State’s mobile users port the most 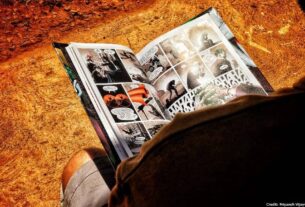