He is out of hospital  KSRTC bus with 30 passengers rammed into a pillar.

Of the 30 passengers involved in the accident where a KSRTC bus rammed into a Metro Pillar on May 10, four continue to be in serious condition at a local hospital. The driver and the conductor who were receiving treatment at another hospital have been discharged and are under arrest.

Venkat Ram, the driver of the bus that ran into a metro pillar on Tuesday near Kengeri has been booked under the sections 279, 337 and 338 of the Indian Penal Code (IPC).

An official from Kengeri traffic police station confirmed that the driver has been arrested and is receiving treatment at BGS GIMS hospital along with a couple of other passengers. The rest of the passengers were taken to Victoria hospital, Supra hospital and Pinnacle hospital.

Mashuda, a passenger who is admitted in the Supra hospital, said that she has received 11 stitches. “The doctors have told me that I might need a plastic surgery on my nose,” she said.

Lingaraja, a passenger who is admitted in the Supra hospital said that most of the passengers were fast asleep when the accident happened. “The next moment all of us rolled out of our seats. The impact was that powerful,” he said.

Irshad, another patient said, “Probably the driver couldn’t see the pothole.” He added that all the hospital expenses are being borne by KSRTC, including medicines and the treatment. ]

A KSRTC official, Faziuddin  said that out of the 30 passengers traveling, 14 were injured and they are currently receiving treatment in the hospital.

The officials at Supra hospital confirmed that eight patients continue to be in a critical condition and only four patients have been discharged so far. 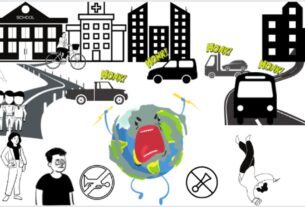 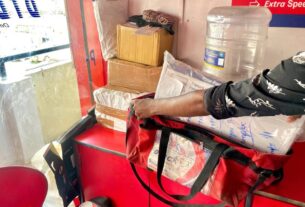 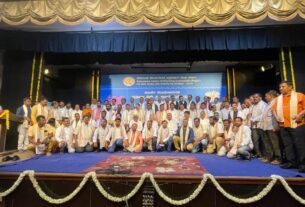