Profit margins of manufacturers are a casualty of the war. Prices of metals and fuel have spiked.

Bengaluru: V. Sudarshan, owner of Spectrum Tool Engineers, a precision machine parts manufacturing company is at a loss—in more ways than one. The cost of most raw materials he uses has gone up by 40 to 50 percent. In some cases, the cost has doubled. “This increase is still acceptable, but high instability is a problem, the prices keep fluctuating and rising very often,” he said.

The cost of industrial commodities like nickel, copper, aluminium, titanium, palladium, natural gas and crude oil have reached multi-year high recently due to the ongoing Russia-Ukraine war. India is a major importer of these commodities. This is an added burden as the price of commodities was already high due to increased demand in international market and supply constraints.

Shivakumar, Secretary of Peenya Industries Association said that, the price of raw materials keeps changing almost every day. In the last two months, the cost has shot up by 60 percent. “We want the government to set a time period after which the price can be changed,” he said.

Dr J.R Bangera, President of Kumbalgodu Industries Association said that, the profit margins have been eroded. Buyers are not accepting the revised prices, even if some of them do, only a minor increase is accepted. The cost of production can’t be covered by raising the selling price, as customer retention is more important. “This is affecting the cash flow of businesses and we are in a losing proposition,” he added.

The Kumbalgodu Industrial Area houses nearly 800 manufacturing companies, majority of which are small and medium enterprises.

Sudarshan explained that the lee time between the order and supply has increased from four weeks to 12-16 weeks now, and cost of logistics has also shot up. Sixty percent of the production cost is raw materials, some materials are locally sourced and some are imported, the procuring cost in domestic markets as well as in international markets have spiked. “If this condition prevails for a longer time, majority of the industry will see a collapse. Sustenance has become a major issue,” he said.

According to the latest Industrial Outlook Survey, manufacturers expect continued price pressure on input costs and, as a result, on selling prices in the third quarter of 2021-22. Even in the coming quarter, input cost pressure is projected to remain high.

Shivkumar added that high fluctuation in prices affect the costing. Companies quote selling price of the consignment according to the present procurement cost, but before the order is delivered, the procurement prices spike, and manufacturers have to bear the extra cost. When the companies fail to deliver due to costing issues, they are put into a blacklist, which makes it hard for them to get new orders.

The government should focus on domestic markets and make materials available for procurement for the local manufacturers first, and the import duty should also be reduced.

Bangera explains that it is even harder for small and medium enterprises. “It has become a hand-to-mouth situation for them. After recovering from the disruptions caused by pandemic, the prices have again shot up.” Prices of all commodities like steel, chemical, fertilizers have risen, he said. The Russia – Ukraine war has also affected the businesses because the exports enterprises are not exporting because of the high freight charges, he added.

The India Business Spend Indicator report by Invest India shows that  80.6 percent of Indian businesses reported supply chain issues and 43.7 percent of all businesses said that the costs of products has increased. The report also shows that utility spending is expected to have grown at the second-fastest rate of 1.2 percentage points between Q3 and Q4. The cost of gas is driving this change, with 9.5 percent estimated growth in gas costs by businesses between Q3 and Q4.

Arundathi, an economics professor, said that in India, it has been seen time and again, that once input costs start to rise, they do not fall easily.The Russia-Ukraine war has also added to the problem, as materials like steel and fertilizers are imported by Russia, Ukraine, Eastern and Central Asian economies, which has disrupted the supply chain.

A lot of manufacturing industries depend on import of raw materials from China, and India has not been able to find an alternate source. “Although, the data set says, Chinese economy has recovered, there are doubts on its credibility. Due to these issues, the recovery made by manufacturing sector is proving to be a short lived one,” she said.

It is expected that increase in import cost will have a lot of impact on the industry in terms of high-cost structure. “Unless the government provides some sort of relief, there is no upside to this. However, there is no mention of relief in the budget as well, because this escalation was not anticipated,” she said.  The industrial output is also expected to get affected and the growth of economy is also said to be sluggish for a while, she added. 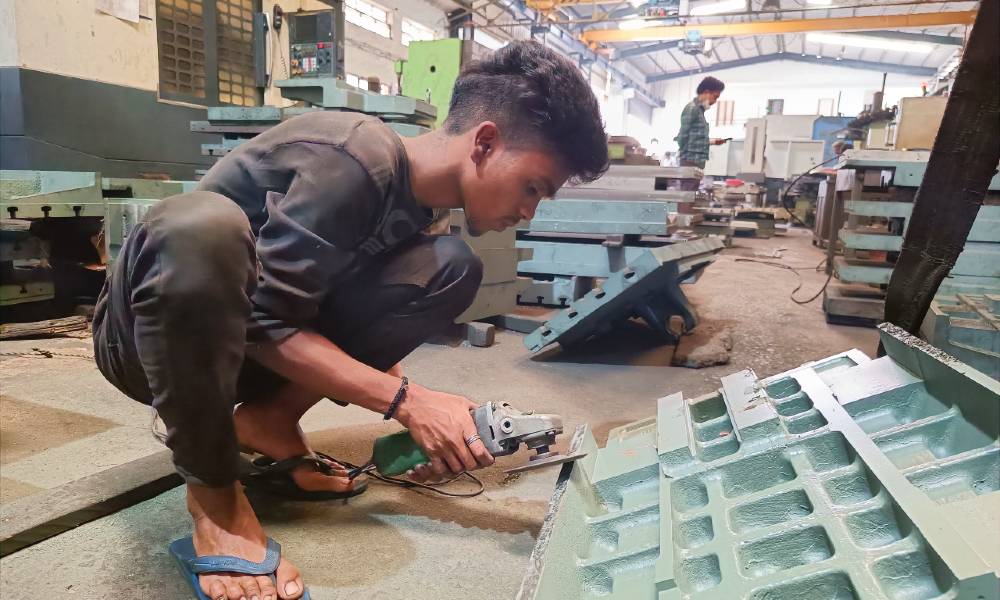 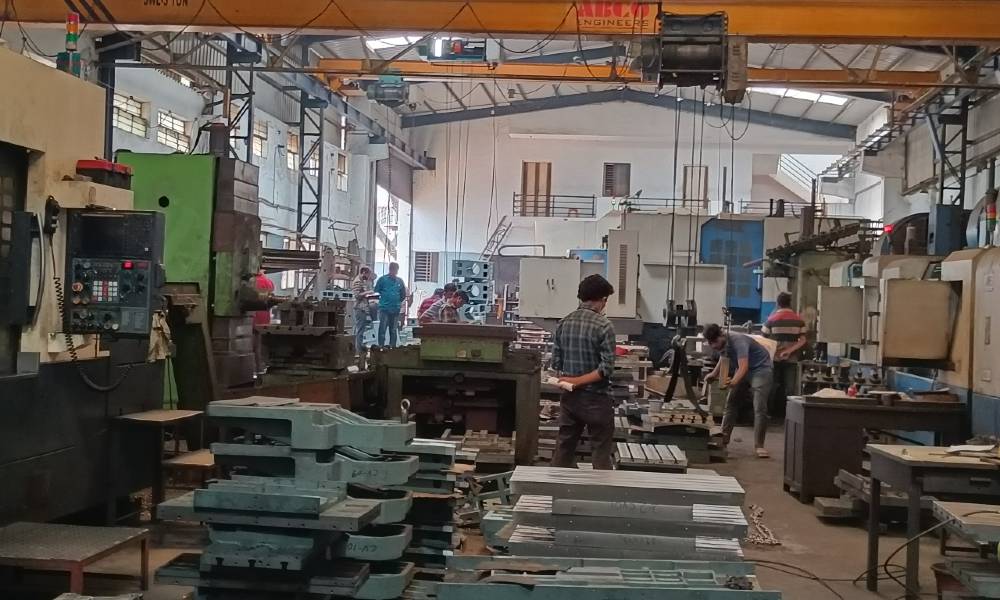 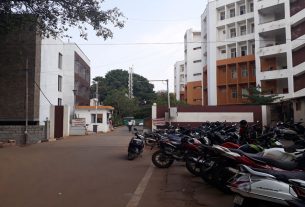 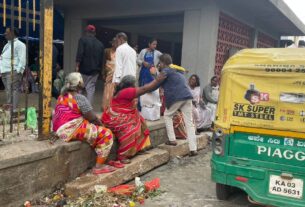