Cafes in Bengaluru stream music on different applications without a license for background music.

The trend of playing music on televisions and speakers by streaming it on different music applications has hit a major chunk of cafes in Bangalore. The Softcopy found that cafes play music without a copyright license and have little knowledge of it.

Vasanth, an official from the IPRS office, Mumbai, said, “Playing music in cafes without a license is a criminal activity in the eyes of law. Cases like these ought to be reported to the police. All publishers, singers, and composers have worked really hard on the songs and they have copyrights for the same. No one can play their songs without seeking a copyright license. The only time they can be excused is when they play a song which is more than fifty years old.”

A food joint at MG road metro station streams soft jazz tunes on YouTube. The manager there stated, “I don’t have knowledge about such license. I do not think that we have that but we do have a trade license.”

Aleesha Rahmath, a visitor at a cafe in Church Street, said, “The cafe has a television where they stream music on a music streaming site at high volume which spoils the entire point of going to a cafe. One goes to the cafe to relax and hang out with friends. However, in cafes these days anything is hardly audible because of the high music.”

Karnataka State Police, however, is yet to inspect the issue. Jagadisha N, Inspector of Ashok Nagar Police Station said, “We are yet to look into the matter. We had recently shut down cafes which were playing music higher than 70 decibels. Now we will look at the copyright aspect of it. We had banned live performances too earlier this year. However, cases like this pertain to Section 103 Karnataka Police Act and one can register a complaint against these cafes.” Akriti Singh, an advocate said, “Playing music without the copyright license in a public space is a non-bailable offense which is liable to attract hefty fines and imprisonment.” 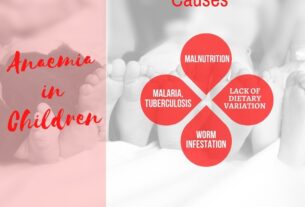 More anaemic children in City than before 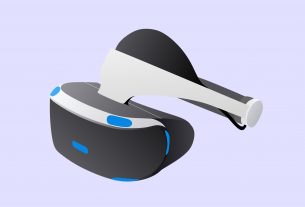