Bengaluru: State Government given orders by The High Court(HC) to procure decibel meters in the city by December 13. This was the second time such an order was issued by the court.

“We don’t understand why the state government has failed to acquire noise-assessing meters,” said the HC as it handed out the order today. The court found that since 2016, the state has not procured a single meter. The High Court has ordered Karnataka State Pollution Control Board (KSPCB) to assess the total number of meters required in the city.

The HC observed that the state government had issued tenders to procure decibel meters in 2016, but none had been procured yet.

The HC had previously reprimanded the “casual” approach of City Police regarding Indiranagar pubs. The BBMP had assured the High Court that the pubs will be kept under check. BBMP’s advocate failed to show up in court today.

The Environment Protection Act, states that the noise level at a public place where a loudspeaker or public address system is being used, should not exceed 10 decibels. The petitioner had observed in his investigation that the decibel levels in Indiranagar are much higher than what is specified.

“The cacophony of loud music approaching from the pubs near my flat vibrates my ear drums every night” said Mr. Ashish Kumar, an Indiranagar resident

The bench ordered KSPCB to direct the city police to set this criminal law in motion. The central government has issued notices authorising regional directors to file complaints. The bench concluded that “The detention issued by this court is directly to state government to implement this order.”

Among the two petitions discussed in High Court today, it was also observed that a number of establishments play unlicensed music in the venues, which they don’t own or have the proper license for. Section 19,The Indian Contract Act provides constitutional punishment to those who play music without procuring licenses. 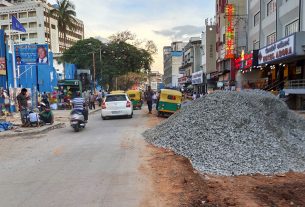 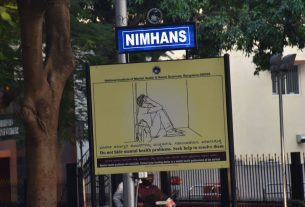 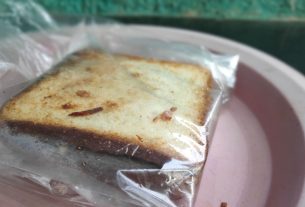