Skip to content
Home | Arts & Culture | Poetry in the Park

Literature leads to the path of peace

Poetry in the Park is a gathering organised by the psychologist named Lynessa Coutto. It takes place once a month on a Saturday at Cubbon Park from 3:30 to 6 p.m. When the Softcopy reporter asked how did the idea of such a poetry session came to her mind, Lynessa said, “ I used to attend sessions called ‘Lit for Life’ by Professor Wendy Dickson, who used to teach in at Jyoti Nivas. Dickson  used to curate poetry on themes and we could read and discuss them. Unfortunately, she had to put an end to these sessions as there was a lot on her plate at that point of time on a personal level”.

She also added, “I used to miss such literary sessions a lot. After a year, I attended a poetry event hosted by MARAA, a media arts collective where we sat in a circle and shared original poetry. At that event, someone mentioned to me that it would be great if there was an event like this organised on a regular basis  in a public space like that of a park. I always loved Cubbon Park and that was it. The idea clicked in my mind and I thought I could easily organise this.”

Lynessa later created a Facebook page and started posting the events. Initially the gathering used to take place with only seven to eight people but now the number has increased to more than 40 people at each gathering.

According to a Calcutta University professor of English Literature, Chandana Dutta, “Poetry is read for pleasure. These are aesthetic sessions that appeal to our sensibility, like watching a good film or enjoying an art exhibition.”

Vishnu is a poetry lover, who writes poetry primarily in Hindi. He has conducted a session on Ghazals at the gathering. He has been attending the gathering since the past two years.

Lynessa talked about a lady named Keerthana and said ,” She has also been attending the gatherings for a while now. Besides her interest in poetry, she is  a trained dancer. She performed a fantastic fusion of Haiku to Bharatnatyam at one of our gatherings. This was conceptualized and choreographed by her.”

Abhishek has attended Poetry in the Park since the first gathering four years ago. He mentioned, “I have  seen the gathering grow from a small intimate group to a larger platform. I recently curated a session on the writing of Roger Walters at the Jan gathering.” 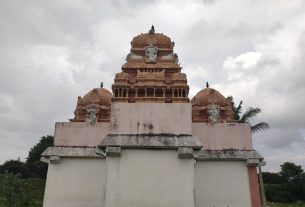 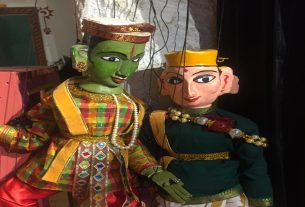 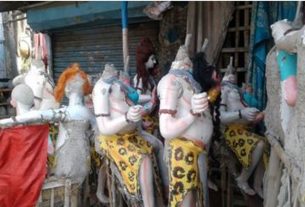