Increasing infrastructural and construction projects around Bengaluru cause a rise in temperature.

The city of Bengaluru is experiencing disturbances in the weather pattern due to the rise of construction, resulting in an unpredictable heat wave. In recent years, the city has witnessed a massive growth in its infrastructure. Development always has a negative as well as positive aspect.

Whereas better infrastructure has made Bengaluru one of the top cities in the country, it has also seen a negative side. The temperature is rising in an abnormal way, and one of the main reasons is the materials that are being used in construction.

As per a weather report from  1997, the city had a temperature hovering between 21 and 32 degrees Celsius, with 26 as the average mean temperature. But last year, the temperature increased to 28 degrees Celsius, giving a hint at the damage caused to the environment. While there are other factors leading to the cause, construction remains one of the top reasons.

Akshay Heblikar, CEO of EcoWatch said, “The development we are addressing is not development but a haphazard growth. There is endless use of concrete and asphalt which absorbs too much heat. It is because tar retains more heat and it creates a heat island effect.

Many new buildings are using glass facades. But this is mostly done in colder region or winter countries because they want the sun rays to go through the glass into the building in order to keep the inside warmth. In Bengaluru, there is no need for such buildings. To keep the inside of the building cool, people are using the air conditioner, leading carbon emission.”

Heblikar also mentioned that this is the result of rampant growth because every city has a maximum ideal capacity. The migration and increasing number of vehicles in Bengaluru are the major reasons for the problem. G. Kuruvila, an urban planner backed Heblikar’s comment, saying, “Development and infrastructure is a need that we cannot stop. The materials used indeed absorb heat resulting in such conditions. The population of Bengaluru is increasing due to which houses and offices are increasing as well. Unless a new substitute of concrete and tar comes in, this will continue to happen and the situation will get worse with time.”

Sagar Sengupta, a resident of Bannerghatta briefed on the matter said, “This is an issue that needs attention. Every day new technology is coming up so hopefully, this too will get resolved with the help of new technology. When I moved to Bengaluru in 2014, the weather was quite pleasant. The day time was not this warm compared to this year. The weather is changing at an alarming rate and it is time the environmentalists and scientists come up with a way to stop this.” 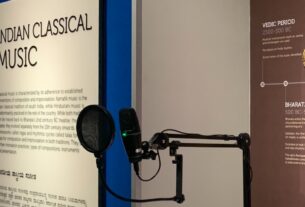 Interactive museums, not so anymore 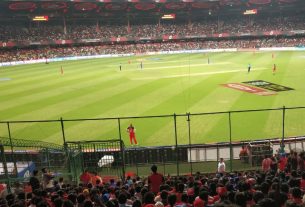 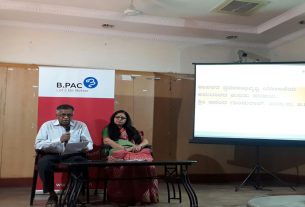