The Bengaluru Metro Rail Corporation Limited launched its third six-car train section with one female coach in Vidhan Soudha Metro Station today, in order to provide a comfortable journey to its passengers.

“The cost comes up to 9.25 crore per coach,” the director of Rolling Stock and Signalling said. It has taken up conversion of the three-car train set to the 6-car train set. It also plans to introduce two new 6-car train sets by December. The inauguration was done by the State Chief Minister H.D Kumaraswamy.

According to the Managing Director of BMRCL, Ajay Seth,” We do not keep count on each coach. More than 2000 people can travel as it is a six-car train which will not go jam-packed like that of the three-car train. Once we introduce the six-coach train, naturally, the convenience of the passengers will go up. But 1500 would be the ideal capacity.”

With regard in the delay of upcoming stations, Seth informed The Softcopy – “We intend to complete Mysore and Anjanapur and Kanakpura Road extension by 2020, but as of now, I cannot be precise about the date.  We will try to bring it up as soon as possible.”

He added “The delay in establishing metro stations is due to difficulties in acquiring land. The issue is complicated. We had put forth our plans three years in advance. We need to improve our internal capacity to respond to the needs of the people”. 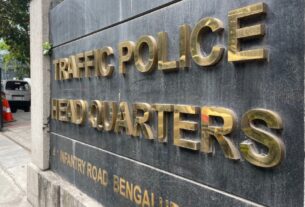 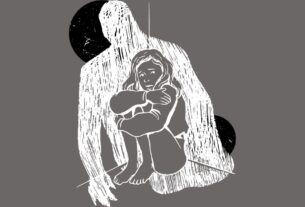