Residents of Chamrajpet reported about the stink beside Indian Petrol Station, where public have been urinating on the footpath for more than a year now.

Bengaluru, Sept. 04, 2018 : Men urinate on the footpath with a school on the right and an Indian petrol bunk on the left. Nanjegowda, the Headmaster of Lakshmideviramanna High School said it is usually the auto drivers who urinate on the footpath, and since the students tend to take that road, it makes it unhealthy for them to do so. Chandan, the owner of the Indian petrol station has complained to the BBMP that this has been happening for a year. The public have been warned and fined by the BBMP yet continues to happened.

Umesh, assistant executive engineer of the municipal corporation said that they spend Rs. 40,000 per month on the maintenance of 12 urinals in the whole ward of Chamrajpet. However, he said that the money is insufficient for the repairs. He says the public does not want to pay to use the toilets, and unless they reach out to the Bruhat Bengaluru Mahanagara Palike (BBMP) and complain, no one would know about the condition of the urinals as there are insufficient officials to monitor three wards.

He adds that people urinate on private lands, even though they are fined if they continue to do so. According to the website of the Law Commission of India Section 268 of the Indian Penal Code public nuisance is a punishable offence. The Karnataka Municipal Corporations Amendment Act, 2013 states that urinating in public implies a fine of Rs 100/- for the first offence and Rs 200/- for second subsequent offence.

The residents of that area said that there were more urinals before but they have been demolished by the BBMP based on the complaints received by the women in the neighborhood.  According to Prahalad, a training and research associate and expert in sanitation at SOCHARA, there are insufficient urinals and toilets in Bangalore.

It is a basic requirement for public to have urinals and toilets. Even if there are urinals, they are not well maintained. Prahalad said that 72 percent of the people from the rural community are used to open defecation. He adds by saying the drivers do not want to pay money for pay-and-use facilities.

Such toilets are not open at night; the drivers cannot find a toilet, so they tend to urinate on the roads. He said that the government should implement measures to maintain hygiene in the toilets/urinals that have been constructed and think of appropriate plans not only to construct new urinals that are accessible to the public during the day but also during the night.

WFH proves to be a real pain in the neck 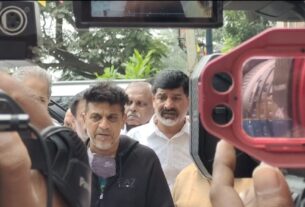 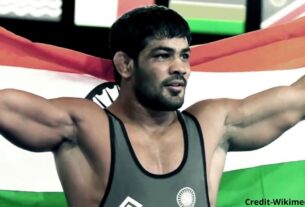