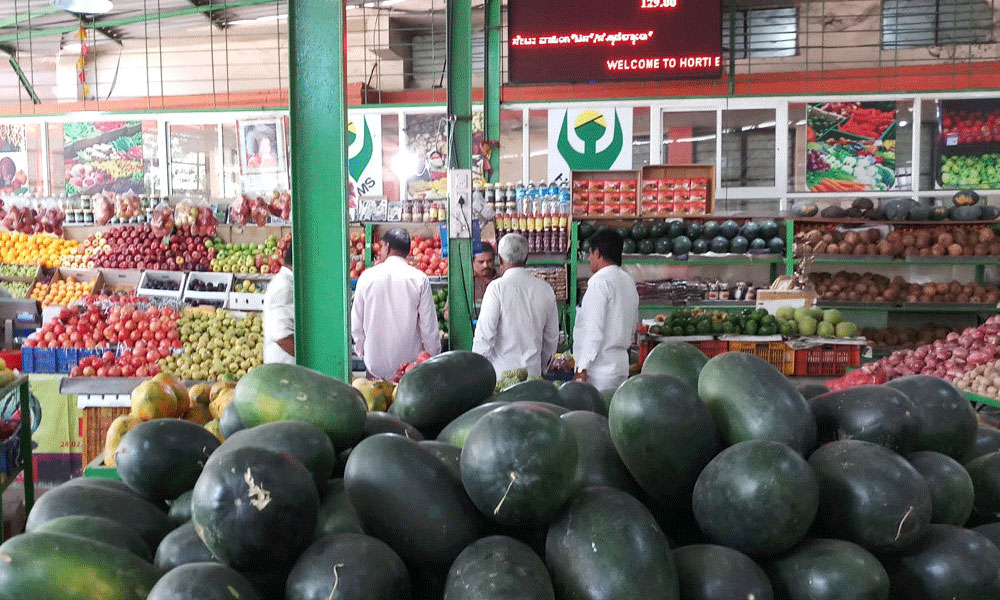 The Horticultural Producers’ Cooperative Marketing and Processing Society Ltd. faces considerable amount of loss every year for not having cold storage facilities. Bengaluru, Sept. 04, 2018 :Fruits and vegetables are highly perishable products and are thus subjected to considerable loss and wastage. They do not have long shelf value, except for certain vegetables such as […] 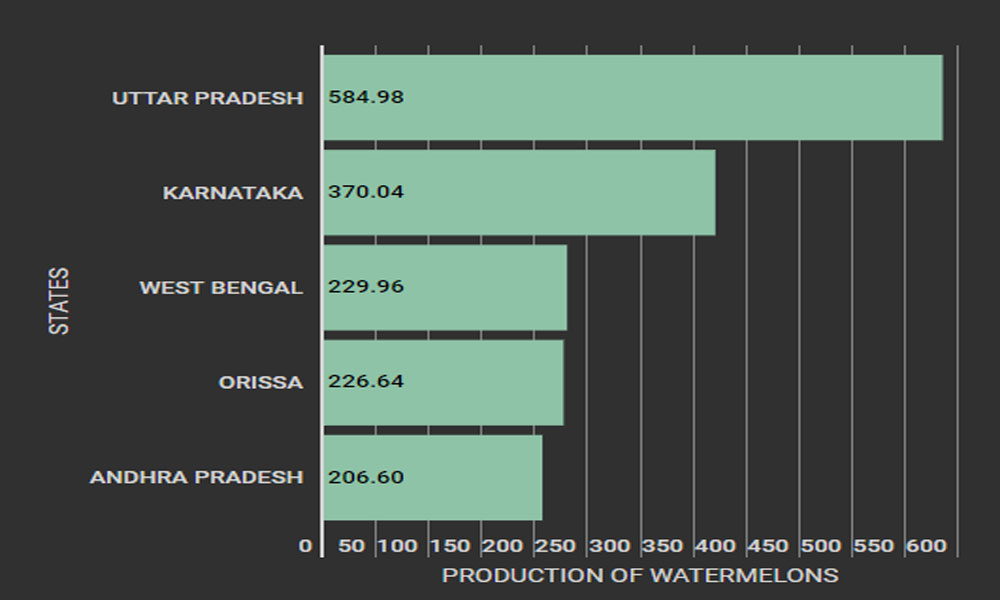 Karnataka remains India’s second highest water melon producer in the last five years Bangalore, April 09, 2018: Karnataka loves its watermelons and how. A report shows that the state has been the second largest producer of water melon since 2011-12 till 2015-16, the first being Uttar Pradesh. Mr. Vishwanath, the Managing Director at Horticulture Producers […]