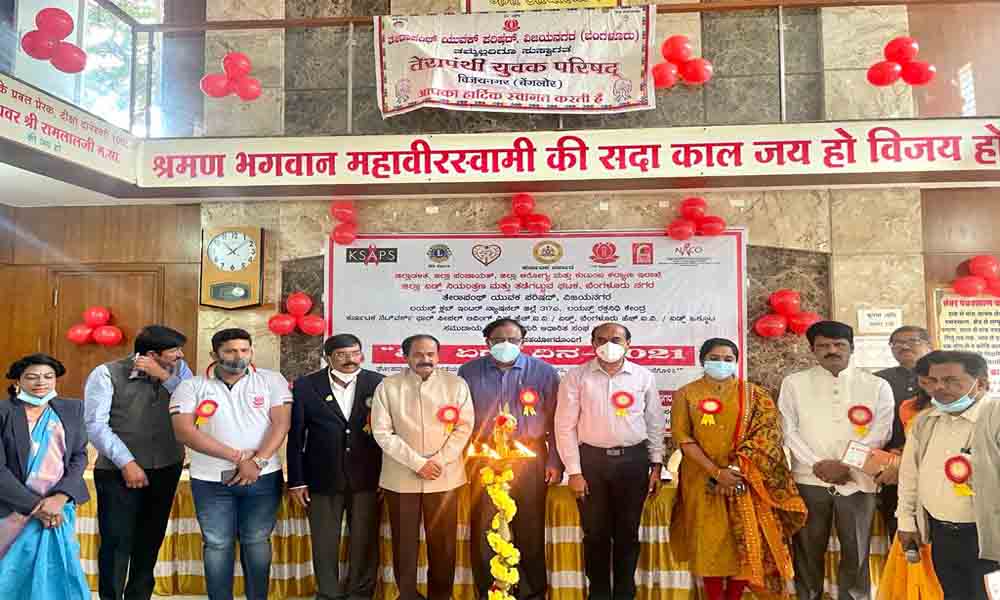 People susceptible to the virus have been demanding a PrEP policy for a long time. Pre-exposure prophylaxis (PrEP) is in the pipeline and is likely to be available at government-run antiretroviral therapy (ART) centres soon, said Dr. Mahesh Kumar, the District AIDS Control Officer. He added that this plan could not be executed earlier due […] 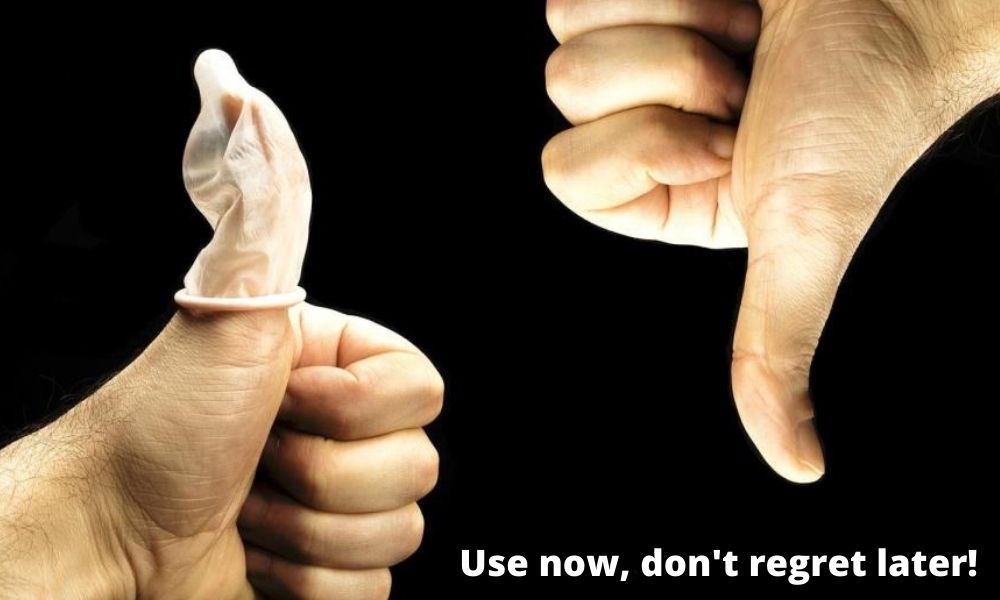 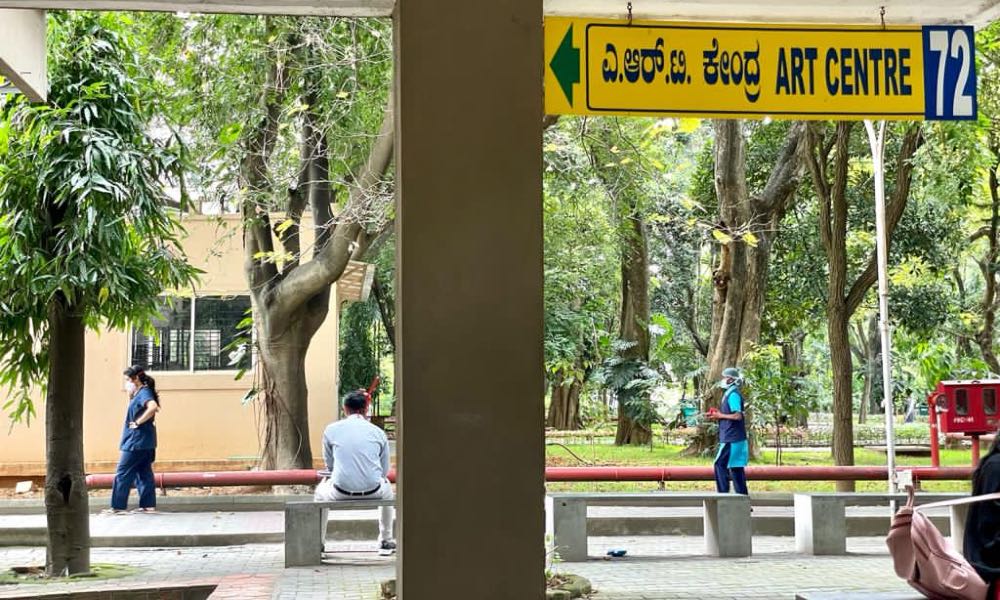 WHO in its guidelines to eradicate AIDS by 2030 had recommended PrEP as a preventive medicine but India remains amongst those who didn’t adopt it. Pre-exposure prophylaxis (PrEP), a medicine that prevents Human Immunodeficiency Virus (HIV) infection remains inaccessible to Indians who are susceptible to it. WHO says PrEP can reduce the risk of infection […] 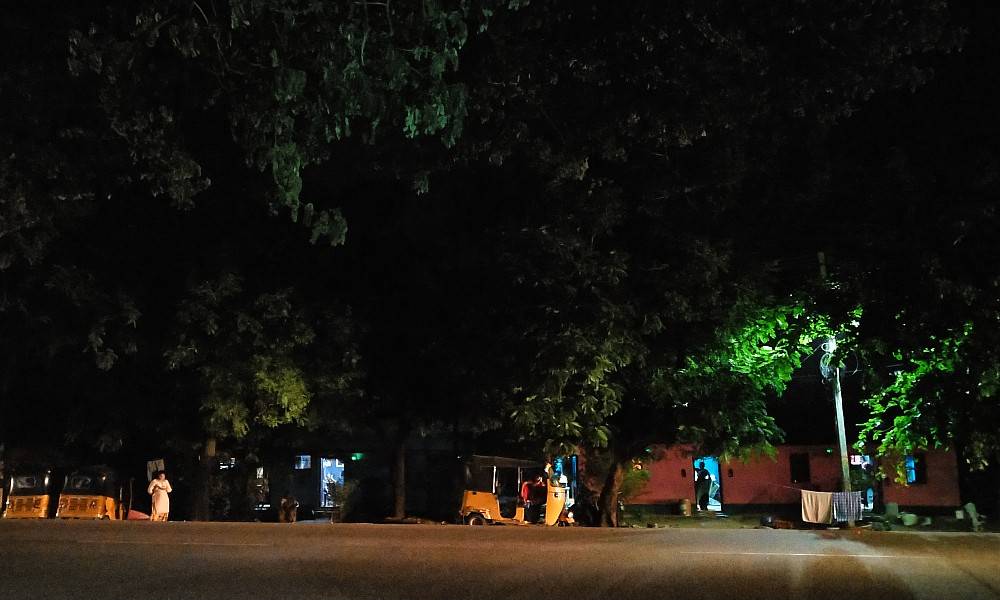 Sex Workers’ lives were badly hit due to Covid-19 making it harder for them to earn money to support their livelihood. Warangal: To enhance their business during the pandemic, a few sex workers are offering customers fully-sanitized rooms with mandatory masks. Around 130 sex workers in two areas i.e., Hasanparthy and Geesugonda of Warangal district, […] 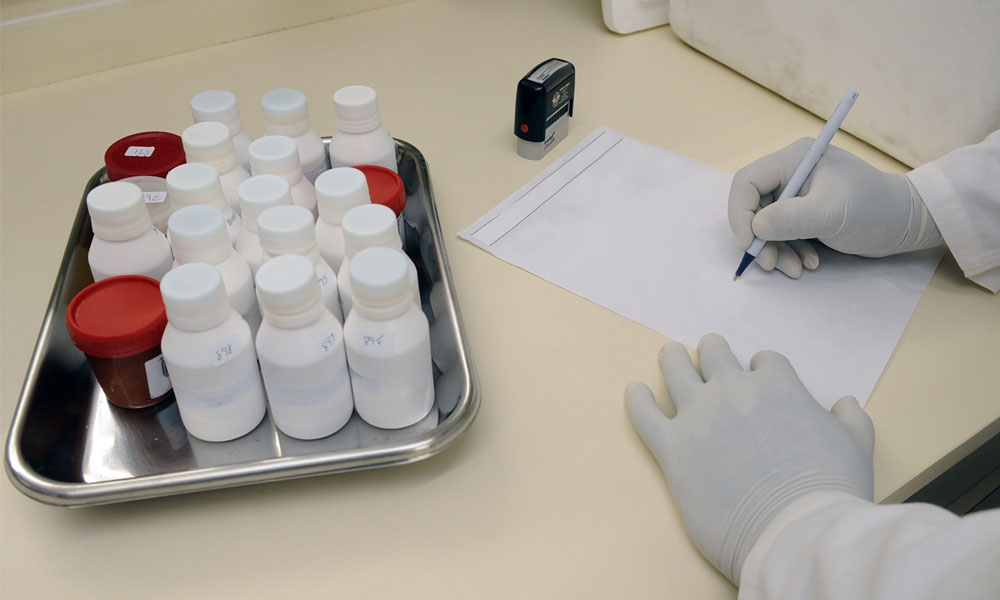 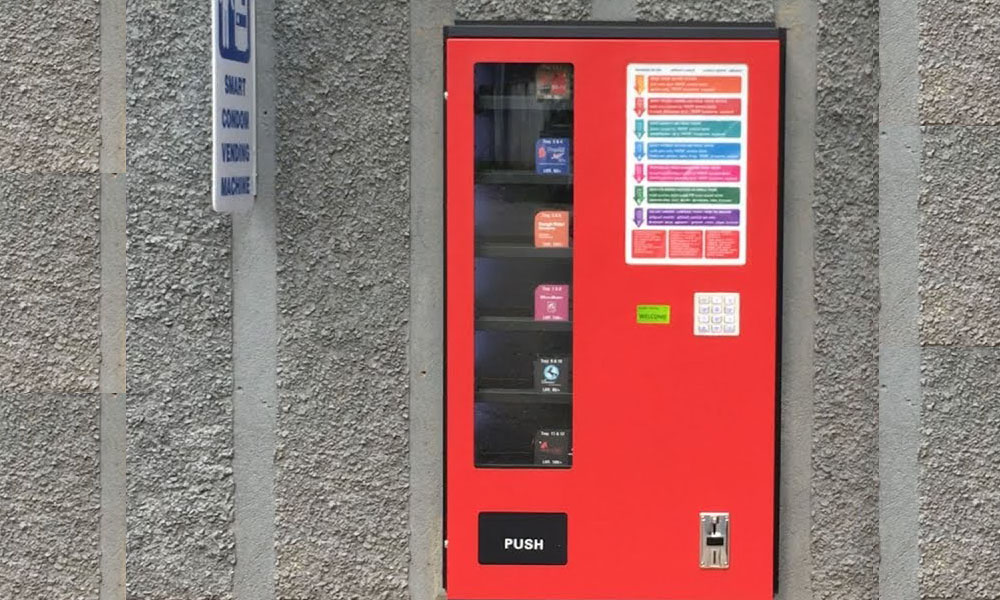 The city continues to move with no condoms vending machines. Bangalore, Sept. 17, 2018: The number of AIDS/HIV cases has gradually increased in the city over the past year. The awareness program by the Karnataka State Aids Prevention Society (KSAPS) includes the monitoring of sex workers and their health check. The society provides free condoms […]

Increase in HIV positive detected clients in ART Centers and few under second-line drug treatment. Bengaluru, Sept. 04, 2018 : Even after measures were taken by National Aids Control Organization (NACO) and the World Health Organization (WHO) trying to improve treatment facilities for HIV/AIDS patients, the community health center and patients claim they are not receiving proper medication […]