Skip to content
Home | City | No takers for top bunks

Two tier beds in destitute homes remain vacant as it is hard for the elderly to climb.

Bruhat Bengaluru Mahanagara Palike (BBMP) has provided two tier beds in destitute homes which are not accessible to elderly people. Each destitute home has 20 to 40 beds and all the beds are two tier bunk beds.

Saaramana, 85, resident of Jayanagar destitute home, said, “We never climb up the bed. It’s too risky for people of our age to climb up the stairs so frequently. Even the young people find it difficult  because of the low height of the roof. When we have more people, we put the mattress on the ground and sleep on the ground.”

T.D. Sampath, convener, Impact India Network, said, “There are 48 destitute homes in Bengaluru and all of them have two tier beds. People from all age groups are brought by the BBMP people. The maximum population of about 70 percent is of senior citizens. There are very few people who are below the age of 50.” He said that BBMP had very less space for destitute homes so they gave two tier  beds to accommodate more people. “The beds are only occupied when younger people come here to get shelter. Rest of the time, the upper berths are vacant.”

Shylaja, Assistant Revenue Officer, BBMP, said, “Total 48 shelterhomes are operational. BBMP provides the basic amenities like food, water and beds. We give the beds according to the space available in each home.” She added thatshelter homes that have more space are provided with single tier  beds.”

Sangeeta S, caretaker of women’s destitute home at Jayanagar, said, “‘we have been using the upper berth of the bed for keeping extra mattress and blankets. People also keep their belongings there.” She added that the beds which are near the windows and are not in use get dirty soon so they keep something on them, or they cover them.

Sampath further said, ‘’Most destitute homes are filledwith elderly people. It becomes difficult for those in-charge of particular zones to manage the space for all of them.”

Dr. Prashant Rastogi, Orthopaedist, said, “Two tier beds are not for elderly people and we do not advise people who are above the age of 50 to climb on to those kinds of beds” He added that it might be dangerous as old people might fall down and break their bones and knees while climbing. He also said that people might hurt their heads which might lead to severe head injuries. 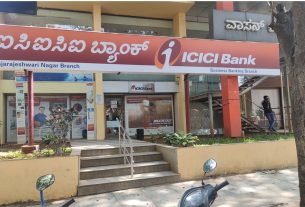 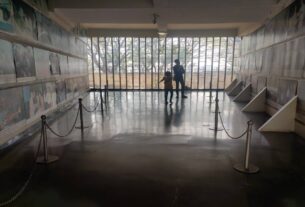 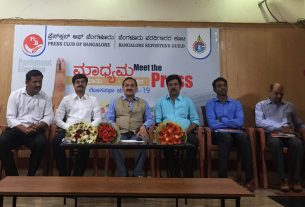