Top 10 Most streamed songs of Beatles

Netflix was launched in 1997 where it sent rented DVDs by mail to its customers. In 2007, the online streaming option was introduced. 2013 saw the first original Netflix productions with House of Cards, Orange is the New Black, Hemlock Grove, and Arrested Development.

Most Streamed Songs of All Time on Spotify

These are the 10 most streamed songs of all time on Spotify. ‘Perfect’ by Ed Sheeran, ‘Bad Guy’ by Billie Eilish, and ‘Say You Won’t Let Go’ by James Arthur missed making it to the top ten by the fraction of a hair.

Most popular books turned into Movies

The Lord of the Rings, Harry Potter, Jurassic Park are the most famous books turned into movies.

Most popular non-English language Netflix TV shows of all time as of October 2022, by number of hours viewed

MOST WATCHED TV SHOWS ON NETFLIX IN THE MONTH OF OCTOBER

Netflix one of the world’s largest streaming platforms has a host of new releases every month drawing in new viewers all over the world and breaking viewership records. In 2022, for the month of October some of the most watched shows were popular franchises like Bridgerton and Stranger Things.

Revenue earnings of the online gaming segment in India from 2017 to 2021, with estimates until 2024

Total album sales of the Korean boy band BTS, in 2022 has been 29,137,326. These include the major albums released by the band from 2017 to 2022. BTS has been consistently growing since their debut and have achieved highest records over the years. 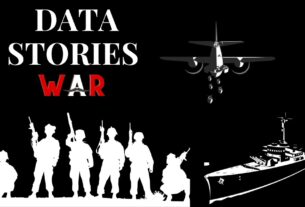 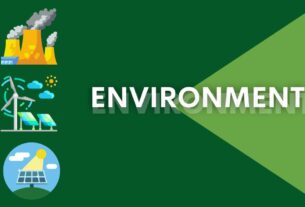 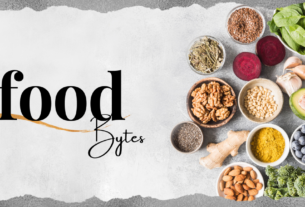