Despite being a sustainable option, menstrual cups are not the mainstream period products used in India.

Majority of menstruators in India do not use menstrual cups as their go-to period product. A report by the Ministry of Health and Family Welfare, Government of India suggests that using period protection products continue to be a taboo because girls in India step into their menstruation without having proper knowledge from adults around them. They are still ill-informed and are uncomfortable discussing sexuality.

Anushka, 17, a student said that she was introduced to menstrual cups by her classmate. She found it convenient and safe to use unlike other period products like tampons and pads. But she was stopped by her mother. “Sanitary napkins are always a  hassle to handle, so menstrual cups seemed to be a better and safe option. I used it for some time, but my mother strongly opposed it due to the various social stigmas surrounding it. Nevertheless, I still believe menstrual cups are the best sanitary product,” said Anushka.

The National Family Health Survey-5 (NFHS-5) report states that out of 77.6 percent of  Indian women using hygienic methods of menstrual protection, 64.4 percent of them are aged between 15-24 years and use sanitary napkins while 49.6 percent prefer using cloth, 15 percent of them use locally prepared napkins and 1.7 percent tampons. Only 0.3 percent use menstrual cups.

Dr. Swagata an assistant professor at  Rajarajeshwari Medical College said that people who had been using pads for years would want to stick to their belief that cups are not safe, but in reality, it is just like any other period product and that it has nothing to do with harming virginity. “There should never be a problem using the cups because it is as period friendly as any other period product and in no way does affect virginity,” said Dr. Swagata.

Terri Harris, a London-based activist, and writer says in her blog that when one gets comfortable with menstrual cups one can change the other person’s perception about period and that the cup should be a gateway to being open, honest and frank. She added, “In order to bring about real change, we must start with eradicating taboos.”

Manshi Y, 21, pursuing postgraduation in Archeology, said that she suffers from Poly Cystic Ovarian Disease (PCOD) and during periods, it becomes very uncomfortable for her with cramps and heavy flow, so she thought of trying out a menstrual cup as it is a safe and better option not causing rash or stinking odour. But her family asked her not to use it. So, she had to drop the idea. She added, “On average, I spend around Rs 250-300 per month, so shifting to a cup of Rs 400-500 that lasts up to ten years would have been the one-time good investment for me.”

A report by World Bank shows that 121 million Indian women and girls use at least eight disposable, non-compostable pads a month which generates up to 1.021 billion pad wastes monthly. It takes 600-800 years for a pad or tampon to degrade says another report.

Rupa Majumdar, a biologist who had worked for ISRO said that, unlike disposable period products, the menstrual cup is reusable for years and it has minimal impact on the environment compared to pads and tampons. She further said, “The lifespan of the cup means potentially saving the environment for the packaging and material waste of more than 2400 pads or tampons.”

Anonna, a Japanese interpreter working in Haryana said, “Menstruators still shy away from using cups since it is a taboo in India and women are mostly misinformed that using a menstrual cup might break hymen or injure one.”

Presently, there is no large-scale market for menstrual cups in India since people are not acquainted with using them thus not every pharmacy or chemist shop can provide them. Balraj, owner of a pharmacy shop in Kengeri said that they do not have a supply of menstrual cups since there is minimal or no demand for them. 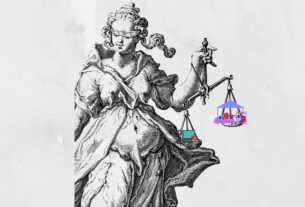 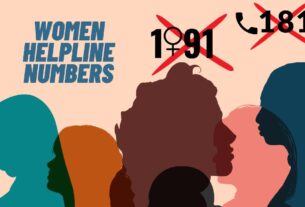 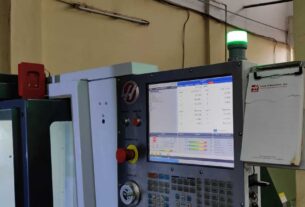