The exam will be held on May 21, as announced previously.

The SC, while dismissing the plea, observed, “It will impact the availability of medical care, have a cascading impact on patient care, and affect the doctors who have already registered.”

The SC also observed that there is a need to prioritise patient care as postponement of NEET might lead to fewer number of resident doctors.

The NEET PG 2022 examination is to be held on May 21. The Additional Solicitor General (ASG) said around 2.6 lakh doctors have registered for the exam. It was argued by the petitioner’s advocate, Rakesh Khanna that a majority of the students have written to the Prime Minister seeking postponement.

The SC also has an ongoing case about the delay in NEET-PG counseling for 2021, which has been delayed for four months.

Ankur Singla, a NEET-PG aspirant, said “Our internships were over on time and we had enough time to prepare for the exam. I am not in favour of the postponement of NEET-PG.”

The Indian Medical Association (IMA) had urged the Health Minister to postpone the exam as a few students were still interning and they would not have enough time to prepare for it.

Swarnima Sinha, an intern, said that exams should be postponed as there are a few doctors who are ineligible for the exam because their final year exams were postponed due to COVID.

Khanna submitted that if the exam were not postponed, it would affect at least 50,000 medical aspirants. P. Wilson, a senior advocate, said, “No time limit has been prescribed for 2022.”

He further referred to the lack of infrastructure in medical colleges. He said, “When 2021 and 2022 students study together, where is the infrastructure?”

Singla said, “Most of the medical colleges are not running on same schedule. This problem existed before COVID as well, but now it has just increased.”

Wilson also said that another four weeks will help them prepare more.

Snehdeep Kaur, another medical aspirant, said, “If NEET is postponed then it will just give us more stress.. We have been preparing for the exam for a long time.”

ASG submitted that ‘Teaching hospitals have three courses, and these delays impact the patients’. Delaying NEET would hamper the patient care and around 2.65 lakhs doctors have already registered.

Sinha said the doctors who are ineligible would have wasted one year just because their exams were delayed, or their internships started late. The SC observed that the academic session is already delayed by four months due to covid, and a revised schedule for NEET has already been set out. The doctors who are undergoing counselling for NEET PG 2021 were not barred from registering for NEET PG 2022. 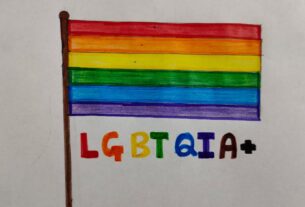 Section 377 is gone, but schools are stuck in the British era 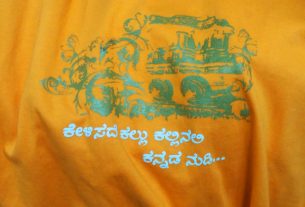