On April 16, a Varanasi-based Dalimss Sunbeam Group of Schools in U.P. introduced e sports as part of their extra-curriculum.

Shikhar Yadav started playing e-sports at six and turned a professional at 15. E-sports lacked recognition in India before the launch of Player Unknown’s Battleground (PUBG). The game was launched in India in 2017.The prize money for a national tournament was between Rs.50,000 to Rs. 1 lakh.“Now the prize is between Rs. 20 lakhs and Rs. 2 crores,” said Yadav. He has been tracking developments of the industry for more than two decades now.

E-sports is gaining recognition in India rapidly. On April 16, a Varanasi-based Dalimss Sunbeam Group of Schools in Uttar Pradesh introduced e-sports in their extra-curriculum. Kishley Rathour, a player said, “I started playing e-sports at the age of 16. I had to convince my parents to let me play because it was not so popular back then.” He added that it is good to see the progress the industry has made in the last few years.

India continues to come on the forefront of this growth as video games  like Battlegrounds Mobile India (BGMI) and Valorant are trying to create a sustainable e-sports ecosystem locally. The popularity of e-sports and its intense competition has also lured official bodies like Asian Electronic Sports Federation (AESF) to encourage its growth and bring it on the official stage such as Asian Games 2022. Rajesh, owner of RNG Gaming Lounge in Kasturi Nagar said, “We started in 2016 and have noticed at least 30-40 percent increase in the number of gamers every month.”

An yearly report suggests there has been a 14 per cent increase in revenue and a 90 per cent increase in the number of players in 2020. The viewership of e-sports doubled to 17 million views in 2020 as it became available across 14 broadcasting platforms as compared to six in 2019.

India will be one of the participants in the e-sports medal events of Asian Games (year to be confirmed).A report suggests that Bangalore is growing as the e-sports hub of India. Who is saying this? Alan Walker, an international musician is currently on a Music tour in India and is promoting e-sports in India by playing BGMI and Valorant with professional e-sports players from the organization of the Global E-sports and Soul Gaming House (S8UL). He visited Bangalore on  April 15, 2022 A report suggests that e-sports lead to improved self-esteem, enhanced visual-spatial reasoning, development of motor skills, greater technological proficiency. Bushraa Taabeen, a cyber-psychologist explained that multiplayer e-sports games can help autistic children to overcome the challenge of socializing. 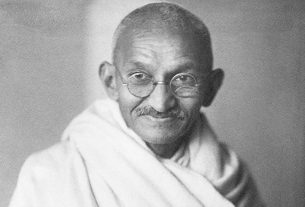 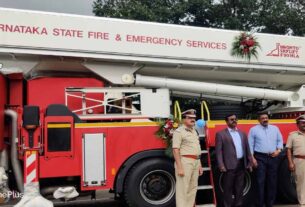 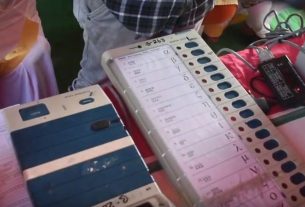