The prime accused and three others  were booked under the Indian Penal Code (IPC) sections 302, and 201, and 34 respectively.

The Ramanagar town police arrested four people in connection with the murder of the 22-year-old woman. The prime culprit, was charged for murder under IPC section 302 and three other people were booked under IPC Section 201 and 34 for helping in the crime. One of the accused is still absconding and the police are looking for him.

The murder was discovered on Wednesday when two of the accused were transporting the woman’s body on a scooter to throw it in a secluded location. They were arrested after their two-wheeler skidded at 2 a.m. in Ramanagartown =. The police arrested the prime and another accused from Channapatna.

Murali, police sub-inspector of Ramanagar Police station, said that all the five accused were travelling on scooters and a bike to Ramanagar from Rajarajeshwari nagar on Tuesday midnight. “Two of them were travelling with the woman’s body. On the way their scooter skidded in front of the district administrative office in Ramanagar and people around saw the incident and informed the police. After the police arrived at the spot, they took them to the Government hospital at Ramanagar,” he said.

Dr. Sashikala, a doctor at the government hospital, Ramanagar said that the body was stiff and smelling when it came here. “We informed the police and after examining her body, it was confirmed that she died few hours earlier than the accident had occurred,” she said.

Murali said that 15 days before the incident happened, the main accused and the woman had rented a house in Durga Parameshwari Layout near Rajarajeshwari Nagar.

According to a police spokesperson, the woman had robbed jewellery from prime accused’s house and ran away with it on Sunday. “On Monday, two of the accused found her on Monday and hit her with an object and tortured her.. The accused found that the woman died on Tuesday morning.  After that they tried to burn or dump the body and during which they met with the accident,” said the spokesperson.

The woman’s body is currently kept at the Rajarajeshwari medical college hospital.

The police also revealed that two to three years back, two of the accused were involved in a prostitution case in Mutharayana Nagar near Kengeri and were sent to remand. 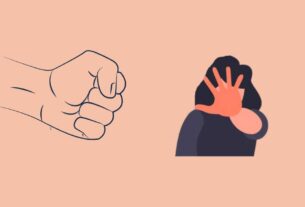 Non-functional and ill-equipped: One stop centres yet to be effective 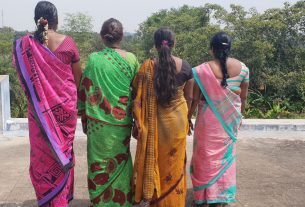 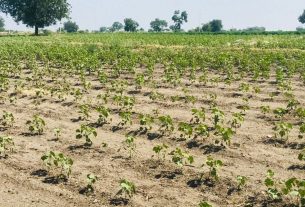 Soil Tests are not Affordable for Farmers