Skip to content
Home | City | One dies in a road accident

The BMTC bus driver is said to be absconding.

By Manya Saxena and Supriya Mehta

A Bangalore Metropolitan Transport Corporation (BMTC) bus ran over a man as his scooter skidded on the slippery Mysuru Road, near a private school, around 8 am Wednesday.

Venkatesh, an auto driver, said that the man was riding a white scooter without a helmet outside the school. Due to the rain, the roads were slippery which caused his scooter to skid on the road. “The scooter fell to the left side, towards the pavement and the man fell to the right side, that is towards the road. A BMTC bus ran over him,” he added.

The victim was a middle-aged man from Mysore. Ashok, Head constable at Kumbalgodu Police Station, said that the family of the victim has been intimated about his death.

The police said that the BMTC bus was stopped by traffic police at a nearby check post. However, the driver fled from the bus. 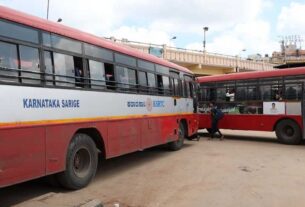 KSRTC e-buses travel can reach Madikeri in one charge 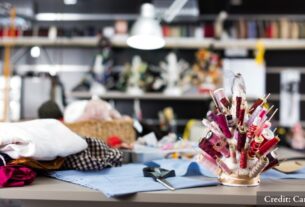 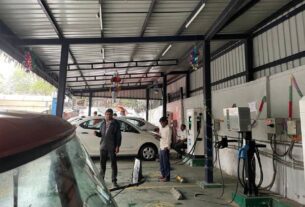