Pseudo-scientific treatments were a concern among doctors and scientists, especially during the pandemic.

When Nivedita came home from a difficult shift in the Covid ward, she found that her mother, an asthma patient, had thrown away her medicines. “Breathing exercises will cure my illness; I saw a doctor explain it on WhatsApp,” her mother said. It took a great deal of effort to convince her mother to take medicines again.

Pseudoscience—a collection of beliefs mistakenly assumed to be based on science—is a growing trend in India. Reports show that in the pandemic, several politicians promoted alternative medicines and measures like drinking cow urine every day to prevent Covid.

Ankush, who lives in Philadelphia, has neighbours who have still not taken the Covid vaccine. “They think the mercury in the vaccines will cause autism among children. Some of them even believe the government will install a chip in their bloodstream,” he said.

In India, Baba Ramdev promoted his company Patanjali’s product Coronil as a cure for Covid, without any DGCA approval. It was only after a slew of complaints that the words used to market the product were changed. “This was a time when Covid medicine was in short supply and people were scared and desperate. It was very dangerous—there is no accountability here,” said Dr. Milind Potdar.

However, Ayurveda and Homeopathy practitioners disagree. “To call us unscientific is to limit the scope of science. There are many instances of ailments being cured by homeopathy. Admittedly, there is no cure in alternative medicine for things like cancer, but to demean an ancient science on the basis of a few hoaxes is wrong,” said Dr. Lakshman Pargaonkar, a homeopathy practitioner.

In 20-14, the newly former NDA government started the AYUSH ministry—for Ayurveda, Yoga, Unani, Siddha and Homeopathy. Before that, it was a department under the Union Health Ministry from 2003. While some practices like Yoga have found acceptance, Homeopathy and Ayurveda continue to be a debated topic.

Medicine is not the only field where pseudoscience is a problem. In 2021, Indira Gandhi National Open University (IGNOU) launched a masters course in astrology. Researchers believe it is akin to taking several steps back from the rest of the world. “Encouraging scientific thinking is part of our fundamental duties—it is there in the constitution. Why are we promoting astrology?” said Sitara Srinivas, founder of Naxxatra, an astronomical research organization. Srinivas said that having no open discussion is worse, “When I did a podcast about this, I received a lot of hate online. If you muzzle scientists’ voices, and continue to peddle things like ‘breathing right to get rid of Covid,’ you have the answer to why there are so few Nobel laureates in science from India.” 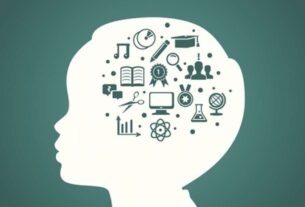 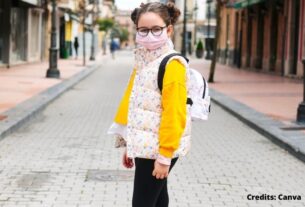 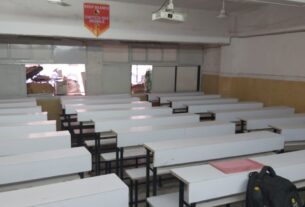