Skip to content
Home | Bangalore | Two suicides in the city

Both the cases are registered under section 174 of the CrPC (Criminal Procedure Code).

A psychiatrist and a principal of a renowned school committed suicide this week.

The 36 year-old psychiatrist, Tejas Murthy AG committed suicide by jumping off from the terrace of a 12-storeyed building on Monday evening. The body was found at 8.40 pm when a resident of the apartment came out to water plants in the balcony.

The police said that victim took off his slippers before jumping off the building. He was declared dead at Pathway Hospital and the postmortem was done at the Victoria hospital. The mother of the deceased person filed the case at 10.30 p.m. on Monday at the Rajarajeshwari Police Station.

Murthy was suffering from mental health issues for seven  years. The police said that  his mother Geetamani, informed them that her son became depressed after his father passed away due to cardiac arrest.

Murthy worked at a research company for two years. When he was diagnosed with depression, he was regularly visiting National Institute of Mental Health and Neurosciences (NIMHANS) and BGS Hospital.

Nagarathnamma R, a 39-year-old woman from Kengeri  hung herself from a ceiling fan using a saree last Friday at 7 pm. Her husband Raju HK took her to Rajarajeshwari hospital where she was declared dead.

The case was registered in Kengeri police station by victim’s brother. She was the principal of a renowned school in the city. The police said that she was suffering from heart problems.

The police also said that before committing suicide she visited a hospital because she had chest pain. 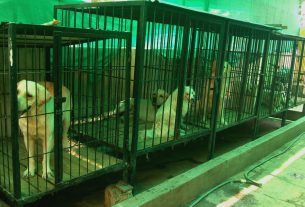 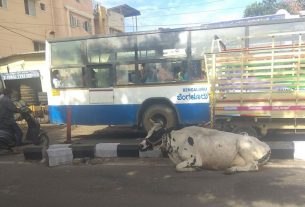 BBMP Steps Up To Crackdown on Cattle Menace 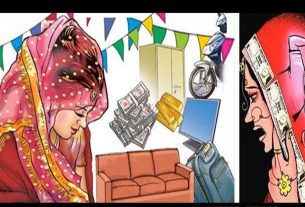