A state level unity march and harmony convention is going to be held on May 14 in Udupi.

Amidst the communal tensions in Karnataka, historian Ramchandra Guha made an appeal to restore communal harmony in the state.

Guha said that Karnataka is a land of many cultures and religions which have lived in peace and harmony for many decades despite attempts to polarize and divide people. Making a reference to the recent Hijab row in the state, he said that Udupi is the microcosm of Karnataka and has cultural, linguistic, and ecological importance.  It is a land in where Hindus, Sikhs, Muslims, Buddhists, and atheists have lived peacefully.“Udupi shows us what rest of the state can do,” he added.

He remarked that making one religion or language important damages the country. Drawing a parallel with the current crises in SriLanka, he said, “Sri Lanka could have been the most prosperous country in Asia, but they have destroyed it because of Sinhala and Buddhist majorities.” 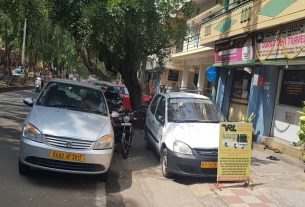 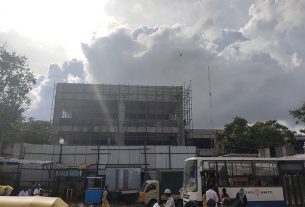 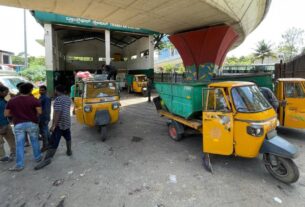