Even after four years of the launch of Ambedkar Karmika Sahaya Hastha Scheme, around 10 lakh domestic workers in Bangalore are still awaiting smart cards promised under it.

Domestic workers, the most of whom are women, are not recognised by state and central governments under the labour laws. Because they face issues such as sexual harassment and casteism, the women are demanding a grievance redressal desk.

Radha, a domestic help, said, “Whenever there are thefts in the houses we work, the primary suspect is always the maid. They do not consider other possible suspects such as newspaper providers or milkmen. We also face sexual harassment and in such cases, the police first speaks to the owner and not the the person who has filed the case. Hence we want a grievance redressal mechanism for us.”

Lakshmi, another house help, said, “I did not know that we were entitled to certain rights and allowances. They have introduced smart cards. But when it will be issued or how it will benefit us is still not clear.”

Geeta Menon, representative of Domestic Workers Rights Union (DWRU), highlighted that the psychology around domestic helpers should change and people should realize that “they are not slaves, they are workers.” The main issue here is that they are uninformed about their rights and there is no awareness about the same.

“Around 95 percent of the women living in slums, work as domestic helps. The government has still not conducted any survey to identify the number of domestic helps,” Menon said. “Around five to six lakh workers who applied for the smart cards, have not received it yet,” she added.Globally, one out of every 25 women is employed as a domestic help in India and they are a part of the informal economy which forms 93 percent of India’s workforce 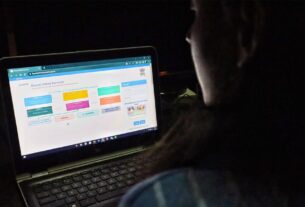 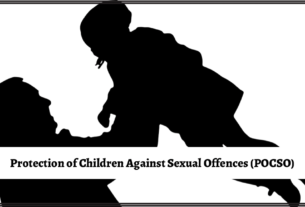 POCSO cases up again in Karnataka