Residents and small-scale shopkeepers across the city faced water shortage problems as Bangalore Water Supply and Sewage Board (BWSSB) announced a disruption in the Cauvery water supply on Monday.

The BWSSB had announced that the water supply will be disrupted on Monday, May 9, from 3 a.m. to 9p.m. Areas falling under Cauvery water supply scheme stage 3 will be affected as a leakage was noticed near the main pipeline, reports said.

Residents who depend on this water supply were forced to stock up water in buckets the night before. “I mainly depend on Cauvery water for basic necessities such as bathing, and washing clothes and utensils. It is difficult for me if supply is disrupted as such,” said Mangala, a resident.

“Although we stocked up with water, it is very limited and we cannot rely on it,” said Mariyamma, another resident.”For the first time, water supply is not there for so long.”

Government officials said that the leakage will be fixed soon. “It is not a big deal and not affecting that many areas as only ten percent of the water supply is affected,” said Ramesh, Chief Engineer of BWSSB. “We have informed consumers beforehand so they should make alternative arrangements for themselves.”

Water was additionally provided through tankers as well. However, some residents said that they cannot afford tankers. “The price of the tankers has increased to around Rs. 1,000 and we cannot afford it,” said Mangala.

On the other hand, residents living in apartment complexes made alternative arrangements. ‘We do not face much problem as we have a borewell,” said Damodar, a resident of Banashankarifirst stage.

Experts said that the government should not be extending more pipelines and should focus on providing more water to people. “Right now the government is only providing 55 litre per day although we require around 135 litres,” said Raghavendra Pachhapur, a water rights activist.

They should ensure that alternatives are provided so that the poor do not resort to using water of degraded quality, he added. 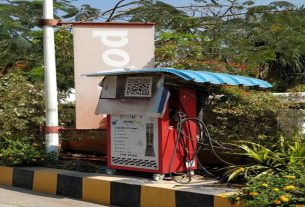 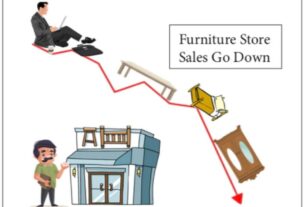