Temperatures would normally stay below 30 degrees, but they have been rising in recent weeks, with little chance of rain.

Due to the early arrival of scorching summer in March, air conditioner (AC) purchases have increased by 20 percent this year. Bengaluru’s temperatures have already topped 30 degrees Celsius on many occasions this month, compared to the previous year.

Bengaluru is considered as one of the cooler cities in India. A Bengaluru resident said that he has installed AC at his house for the first time. He never felt the need for an AC in Bengaluru. He said that five years ago, the city used to be very cool, just like a hill station.

Air conditioner sales have plummeted in the last two years.  WHO had reported that the corona virus spreads more quickly in air-conditioned rooms and hallways.

“Lockdown in past two years has damaged the AC business in many ways. Shops were not allowed to open several times. People were conscious about buying AC in pandemic due to health reasons. People also faced a cut in their salaries during pandemic,” said the owner of Swastik air conditioners, a retail AC shop in Bengaluru.

A spokesperson from Cool and care, an AC retail shop in Bengaluru said that the AC sales have stayed consistent this year. “Many people are choosing to stay at home due work from home facility.Therefore, they need office like environment at their houses too. Bengaluru residents are more likely to buy items that can be used in a variety of weather situations due to the city’s reputation for changing weather,” he added.

Bengaluru’s climate has become very hot. a freelance IT consultant from Bengaluru said that he has to attend too many video calls in a day. He cannot turn on the fan in the hot climate because it affects the audio quality of the call. Therefore, he had to install AC this year.

The city’s highest ever March temperature was recorded in 1996 at 37.3 degree Celsius, according to Indian Meteorological Department (IMD) figures.  On March 15, 2018, the maximum temperature was 32.5 degrees Celsius.

According to research, low wind speed and a clear sky are two other possible causes of the high temperature. 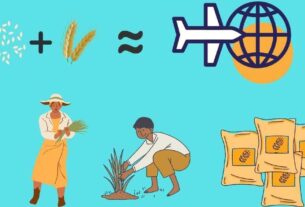 Nobody won but exporters enjoy spoils of war 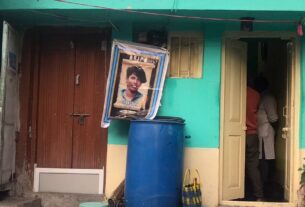 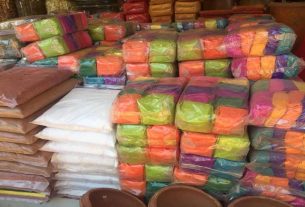