Karnataka among other southern states  face frequent power-cuts due to networking repairs.

Technical problem in transmission of electricity to the southern states of Kerala and Tamil Nadu caused long power cuts in the states.

Around 18,000 megawatt energy from the Central Electricity Authority (CEA) was halted

Kerala State Electricity Board (KSEB) chief engineer, Anand said, “The maximum share that we have from the central sector is about 21 percent. We had severe shortages yesterday and it was difficult to manage. We had to purchase electricity from private players at Rs. 12 per unit.” However, the central government provides it at Rs. 1 to Rs. 5 per unit, Anand added.

In the southern states, the central sector has  around 17,000 megawatt installed capacity.

Students preparing for exams in the states are stressed due to lack of electricity. Class 12 board exams are being conducted in Kerala and Karnataka. Suresh, a class 12 student from Kochi said, “I had my Physics exam today. I am not sure how I wrote my exam. There were frequent power cuts yesterday and studying amidst that gave me headache. So I am doubtful about my performance.” 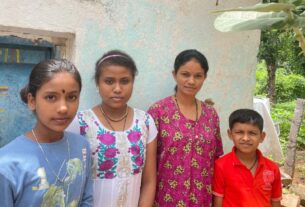 Poor wait in vain for housing under Basava Vasati Yojana 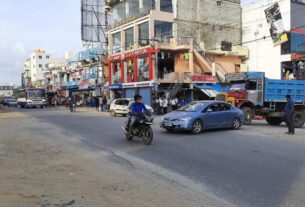 You shall not pass this Kumbalgodu intersection easily