Workers have been protesting against the new payment system since April 15.

The Karnataka Ministry of Labour will send a notice to the food delivery company Zomato over the new payment system for their employee that has allegedly reduced their income.

A tripartite meeting will be held between the delivery workers’ unions, management of the delivery apps and the labour ministry on April 27, on the issue of the new payment system issued by the restaurant aggregator..

Zomato will receive a notice within two days said a delivery worker who participated in the discussion with the ministry.

Delivery workers in the city organised a log-off protest from 15th April -18th April against the new payment system. They alleged that the new system has caused a significant drop in their earnings. The new system mandates the delivery partners to work in fixed time slots, which is not beneficial for them.

“Earlier we would be paid for the waiting time at restaurants and for the pickup distance between our house and the restaurant. But, with the new system, we won’t get these benefits,” said Ranjith, a delivery worker. “We would also be paid extra Rs. 30 for working after 12 am, which has been removed in the new payment system. This is causing a lot of drop in our earnings,” he added.

“We met the labour minister yesterday and he agreed to hold a meeting to discuss our demands,” said Vinay Sarathy, president of United Food Delivery Partner’s Union. The log-off protest was called by a section of delivery workers and it was successful, he said. Despite these demands, companies still haven’t responded. However, the movement will still go on until our demands are met, he added.

One of our long term demands has been to bring in a comprehensive legislation for the gig workers section, said Vinay. “The ministry asked us to wait for the new labour codes that are coming into action soon,” he added.

The central government passed three laws in September 2020 – the Code on Occupational Safety, Health and Working Conditions 2020, the Industrial Relations Code and the Social Security Code. However, reports have suggested that these laws allow companies to downsize the workforce at their will and increase working hours. Experts say that the new codes have widened the scope for workers’ exploitation. “The four codes have titled the scales further in favour of employers, instead of giving them enhanced labour rights,” said Anagha Kulkarni, a lawyer. 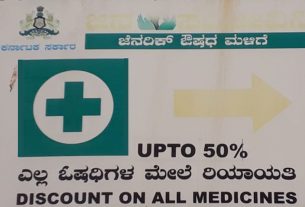 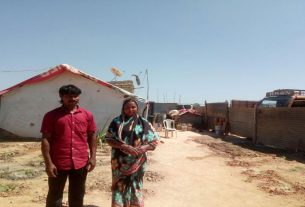 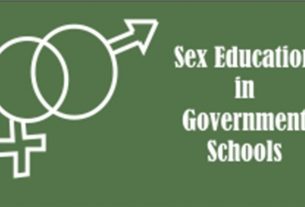 Absent in schools, present on Netflix