Youth development, extensive inclusion of Indian footballers, and improved fitness of the players are some of the main goals set by Carlos Pena who has taken  charge of the club recently.. Pena spoke of the proposed trajectory of Football Club (FC) Goa in a media interaction held this afternoon.

“I am pumped to be back with FC Goa only this time in the capacity of a coach. This feels like the right time and all of my focus is going to be in building confidence of the team whilst working on their morale,” said Pena.

He said that he is going to opt for player-centric and fan-centric approach. “I would like my players to play the way they like, the way their fans like it. I am just going to build on top of that,” he said.

Carlos Pena is a former player of FC Goa and was roped in this year as the coach after Juan Ferrando, former coach, decided to join last year’s semi-finalists ATK Mohun Bagan in December 2021.

Pena said his work is very clear about youth development. “I love the values that FC Goa has for young players. I want to contribute to help them grow. It is a part of the project,” said Pena, a graduate of the famed La Masia academy of Football Club Barcelona.

FC Goa has seen a decrease in number of foreign players in recent seasons. Pena said that he has no choice but to accept it the way it is. He emphasized on the talent that Indian players have and said that this will give the Indian footballers a chance to display their talent. “There are a lot of opinions about how it is going to affect the team’s performance but to my mind this is a great opportunity for regional boys to showcase their potential,” he added.

Seriton Fernandes who plays right-back for FC Goa, said, “We are all very happy that he (Pena) is back. He is someone who knows the club well. I am really looking forward to working with him.”

Fernandes said that the expectations from Pena remain the same as ever and that FC Goa goes into every match with the target of winning. “This is in our DNA, our philosophy,” he said. “Pena, during his playing days, was always a leader, a real competitor who pushed to win. We expect nothing different from him as a coach,” Fernandes said.

Fans and critics have demanded for longer seasons of the ISLwith more teams. Pena said that it is important to have more teams and longer seasons as it would raise the competitiveness of the league, resulting in better quality games. Adit, football enthusiast said that with more experimentation come better results but ISLlacks a relegation system. “All top tier leagues in the world have a relegation system where teams in the bottom of the league table get relegated to the next tier.  ISL doesn’t have that. As a result, the players feel less pressure than their European counterparts, resulting in their ultimate performance,” he said. He added that a tier system is a must for ISL that will benefit it and help the players to compete globally. 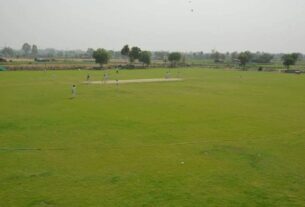 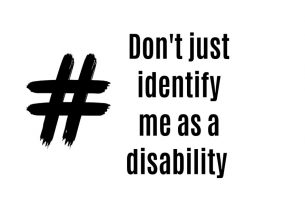 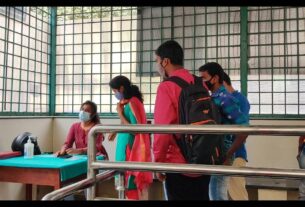