One year ago, Abhilash Shetty was knocking on producers’ doors, looking for someone to create his project. “For the third or fourth time in a year, I had been refused. I dropped my job in order to pursue my career,” he said. “Producers are rarely interested in investing in independent filmmakers.”

Today, the Karnataka-based filmmaker’s movie Koli Taal has been screened in the South Asian Cinema section at the 17th International Film Festival in Kerala, the New York Indian Film Festival (NYIFF), the 7th Jaffna International Cinema Festival in Sri Lanka, and many more places. Despite the lack of funds, independent filmmakers are making waves at international film festivals.  These festivals are a good way to market and advertise their films, which are otherwise very expensive. Last year NYIFF screened more than 60 Indian films which helped those independent filmmakers to gain fame and popularity.

According to an analysis of dedicated film venues, very few Independent films receive a much-valued theatrical release that is able to monetize a community of film lovers. Initiatives like Sundance Film Forward Program and PVR Director’s Rare have been undertaken; however, there is a growing need for more such initiatives.  Each year more than 200 scripts, projects, and films from South Asia are pitched to various producers, buyers, sales agents, and film festival programmers from across the world.

According to the economic analysis (same analysis as above) of independent filmmaking in India’s term paper, the government is not entirely supportive of the independent film industry as it is outside the scope of the conventional film industry. In the film industry, the amount spent on different factors of film production like the equipment, logistics, etc. benefits the suppliers of these services and eventually improves the GDP.

Ganesh Hegde, an independent Kannada filmmaker, said, “Budget has been a big problem for us.” International film festivals have been beneficial to us because they have helped independent filmmakers like us to promote our films and gain popularity. It has given us huge popularity and helped us gain viewership. The only benefit we have over mainstream film is that we get the liberty of expression of art. “

Ganesh Hegde’s film Neeli Hakkigot had its world premiere at the legendary New York Film Festival in 2021. It was also officially selected for the Melbourne Film Festival as well.

Suramya, director of the film The River, said, “It’s difficult to find a producer or somebody who would fund your project because in India, whenever we do something unconventional, people are generally not supportive. I didn’t approach NFDC because my team and I didn’t want any interference which would impact the quality of the film.  International film festivals are a boon to us (independent filmmakers). The international film festivals understand the expression of art.”

Government regulations are also a problem, Abhilash Shetty said. “The real struggle begins when we have to get our films approved by the Central Board of Film Certification. We have to eliminate many scenes which include smoking, but when mainstream films show all sorts of vulgarity or blood scenes, those scenes are not eliminated. Why is there such inequality among us?” he asked. 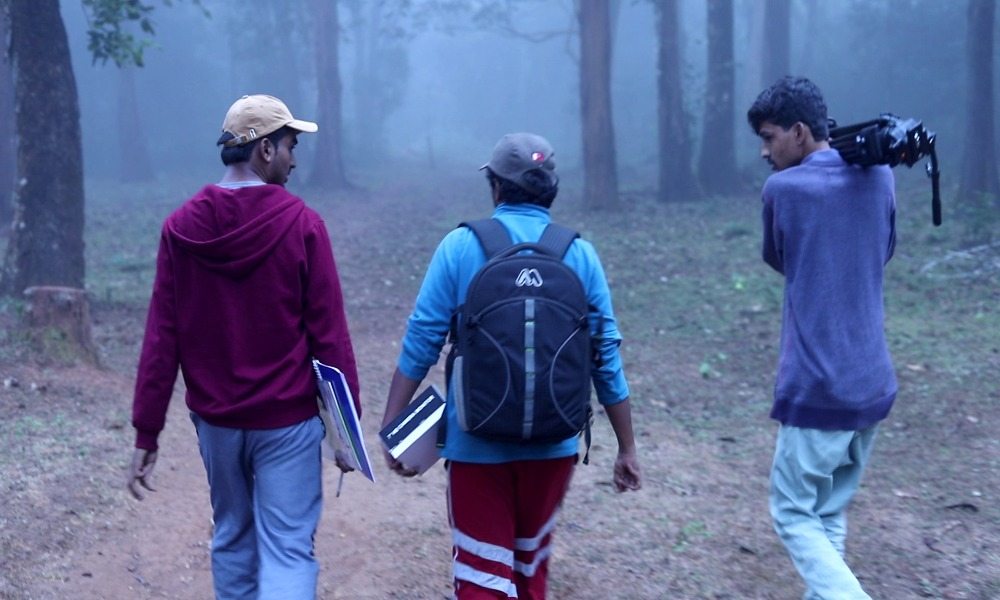 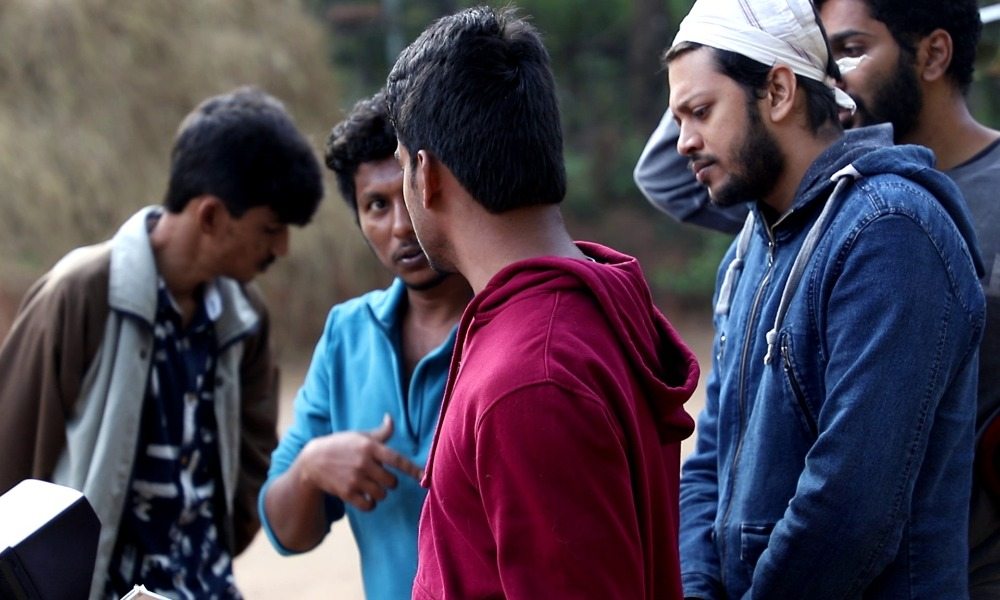 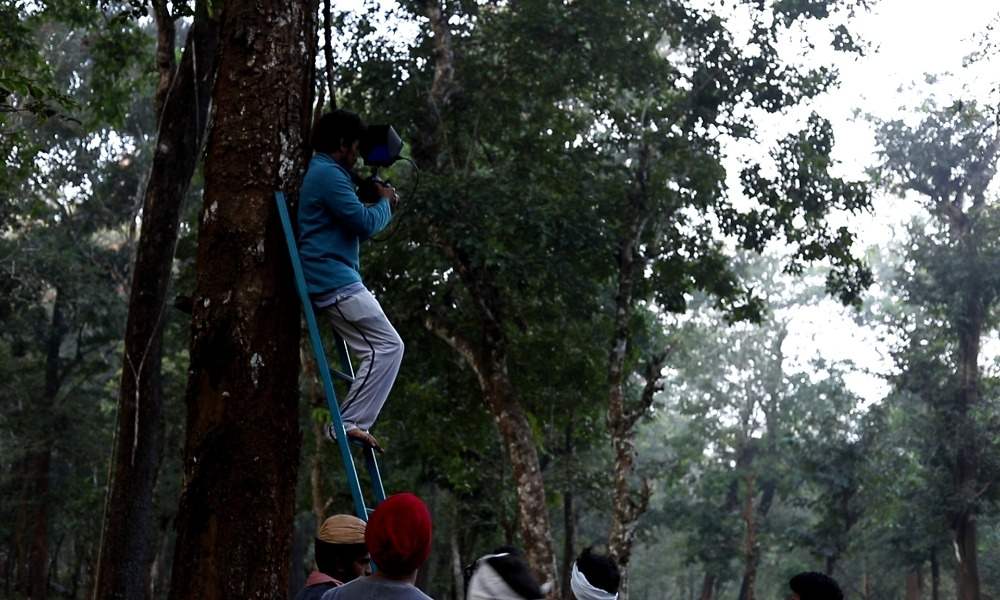 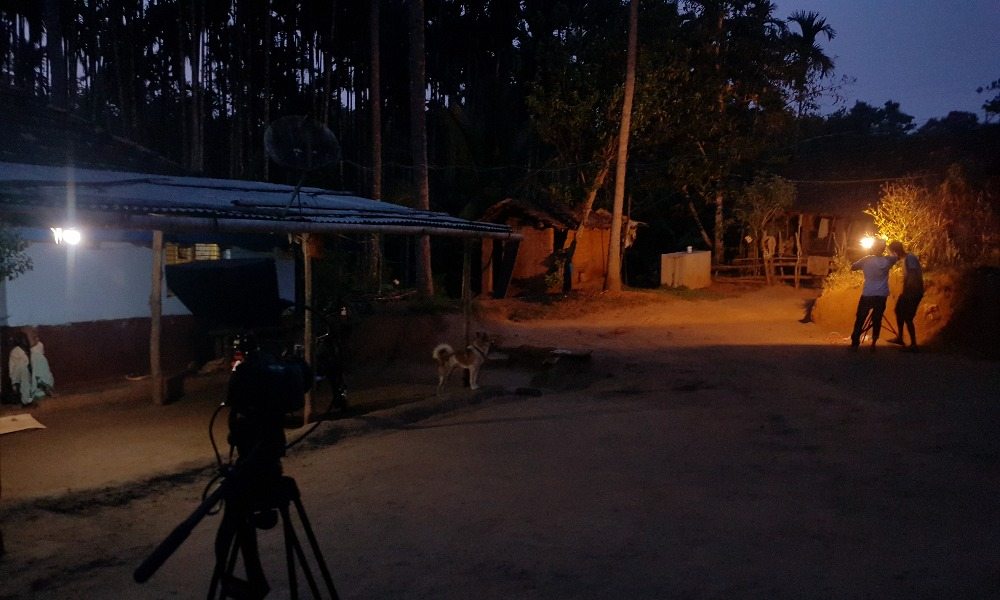 Neeraj Ghaywan is an independent filmmaker who gained immense popularity after his film “GeeliPuchi,” part of an anthology by Ajeeb Dastan Hai Yeh, on Netflix. His films deal mainly with homosexuality and other social aspects of society.

Pushpinder Singh got huge popularity after Ashwatthama (2019) and Maru ro Moti (2019). For his film Laila Aur SaatGeet, he won the Best Director Award in the Young Cinema Competition (World) at the Hong Kong International Film Festival in 2020. In addition, the film was shown at the Berlin Film Festival 2020.

GhamakGhar, directed by Achal Mishra, has been nominated for the FIPRESCI India Grand Prix: Best Feature Film of 2019. The film won the VKAAO Award for Most Anticipated Film by a Debut Director at the NFDC Film Bazaar 2019.

‘Protest is on, till the bills are taken back’ 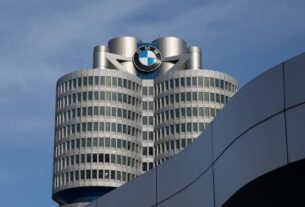