From Bollywood celebrity couples to ordinary couples in India, no is the word for patriarchal marriage rituals.

Paati Purohit, a Gender Consultant at JSW Foundation, Vijaynagar calls the change in rituals, introduction of new rituals and elimination of age-old patriarchal rituals in the marriage ceremonies as the “need of the hour.”

Yuganti Lokhande, 25, from Pune, Maharashtra got married a few months ago, she and her husband believe in gender equality and decided to do things differently in their marriage ceremonies. She said that they hired a priestess for conducting ceremonies. “We didn’t have Kanyadaan instead we arranged a Swayamwar because Kanyadaan symbolizes that the parents are giving their daughter, a responsibility and an object away.

In a Swayamwar a bride chooses her groom, who is willing to marry her, with a promise that they both will take care of each other,” she said.

She added that they exchanged Mangalsutra for the bride and a gold chain for the groom and walked to mandap (place where the wedding takes place) under the pholoon ki chadar (sheet made of flowers) held by her sisters. “Usually, the male relatives and brothers hold the chadar for bride,” she said. 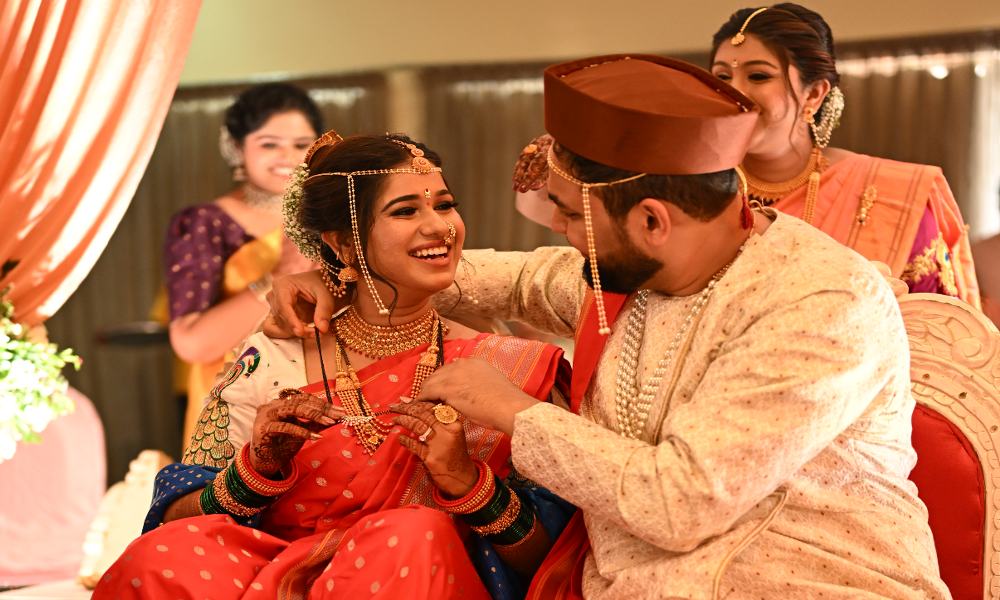 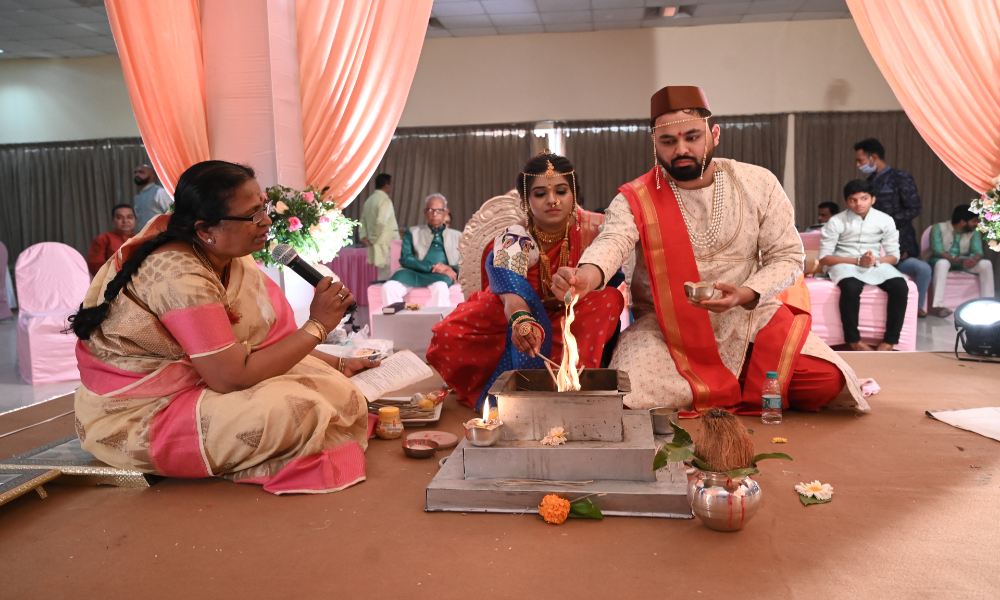 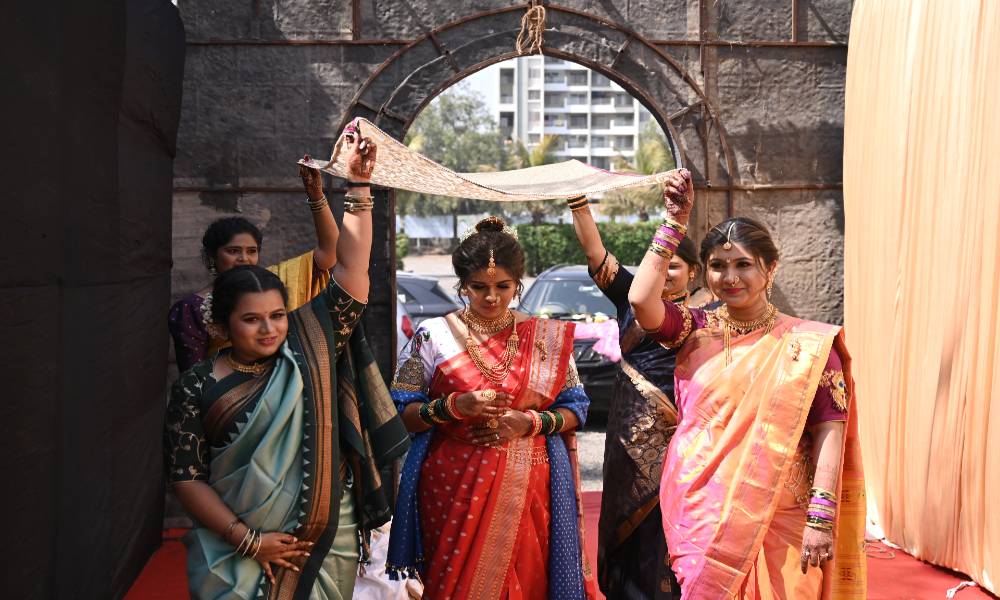 Shiv Verma, 31, New Delhi said that he and his wife, Phalasha, 30, were aware that the rituals in the marriage are not designed to be equal. “There was no concept of mangalsutra at our wedding,” he said.

“We took two weeks to come up with an alternative term for groom’s Kanyadaan, called Kuwardaan.

When my wife’s hand was given to me by her father, my parents also gave my hand on her hand. We both did rituals that are only done by brides, like wearing sindoor in the ceremony and throwing rice over the families symbolizing that after the marriage the families would remain prosperous,” he said. 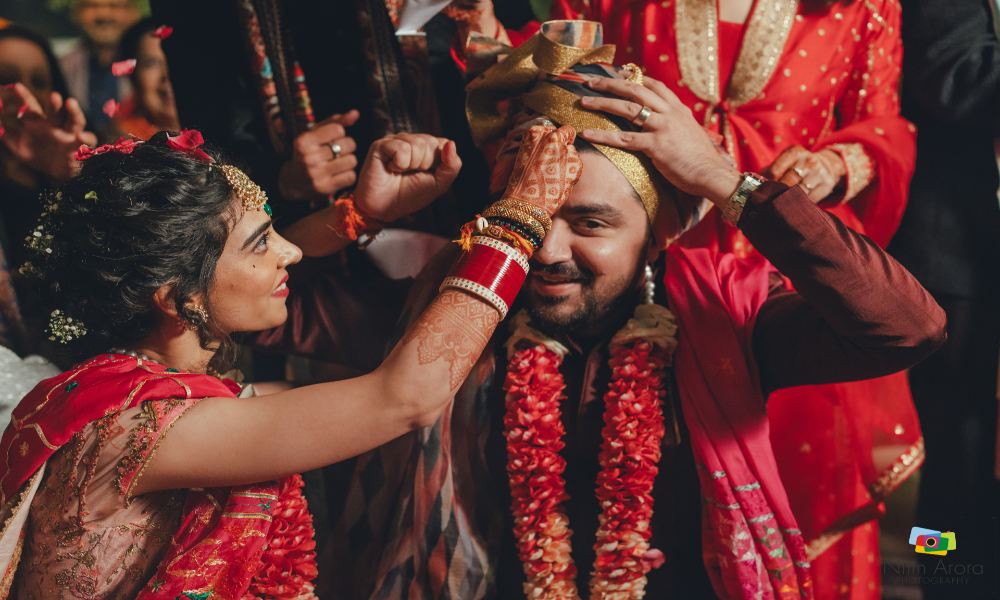 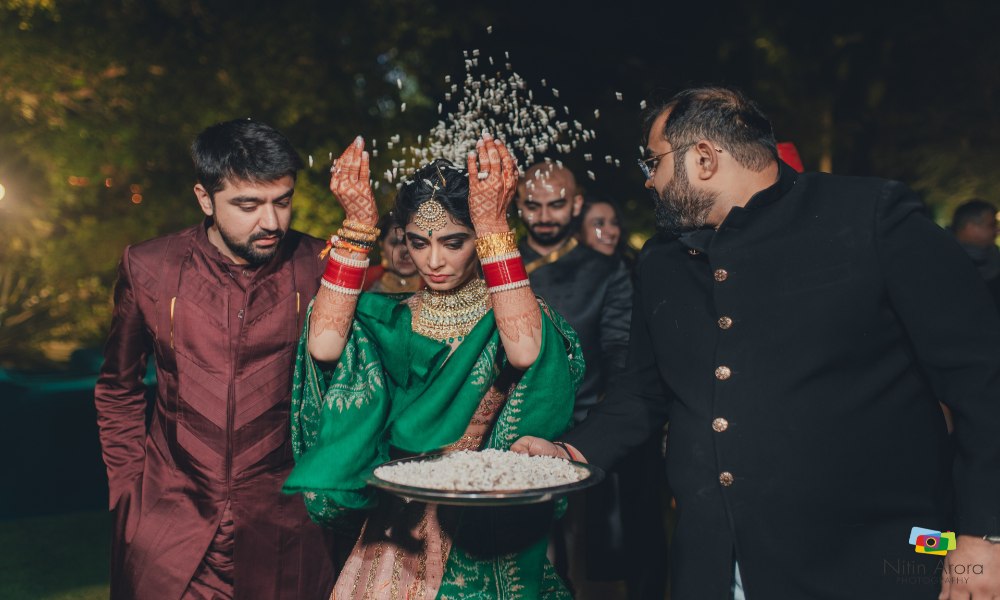 Both Yuganti and Shiv did not have bidaai as it marks the departure of the bride from her father’s home to her husband’s.

Raman Verma, 57, Shiv’s father, said, “I totally felt odd,” when the couple came up with the idea of doing things differently in their wedding since he did not know how others would react. But they let them do whatever they wanted, he said, as it is their wedding and nobody has the right to dictate them.

Bollywood actress Dia Mirza hired a priestess for her marriage. The priestess performed marriage ceremonies and Mirza did not had kanyadaan and bidaai. But as a priestess, Rohini Dharampal from Kolkata faces numerous attacks and slurs from the society.

Conducting marriages since 2018, she said that generally, being a priest is a man’s job and especially a Brahmin’s.

Rohini discontinued practicing patriarchal rituals in the marriage ceremonies by eliminating Kanyadaan first. Later on, she started eliminating rituals like putting Sindoor only on the women’s parting of hairline and replaced the ritual of Ogniprodokkhin Montro or Bidaai  with Griho Bodolr Montro, which symbolizes that both of them are settling in a new home.

She also eliminated the ritual of escorting Bengali brides on peri (a stool) as it signifies that the bride is too weak to walk on her own legs while peeking through betel leaves as she is too shy to look at groom. Traditionally, in Ghrit-ahuti (offering ghee to fire), the bride holds the spoon and the groom puts his hand on her hand and chants the mantra. She altered the ritual by making both of them to hold the spoon and chant together to symbolise equality in the ceremony.

“Usually, the parents of the bride are not welcomed on the Joggosthol or Mandap but I invite the parents over, since it’s their daughter’s wedding,” she said.

She said that in the past few years, more people are approaching her to conduct their marriage ceremonies as she is omitting patriarchal rituals.

But there are priests who are against the idea of removing traditional marital ceremonies. Rajbhan Singh, a male priest from Madhya Pradesh said, “How can someone marry off their daughter without Kanyadaan?”

There are some rules and regulations that should be followed during a marriage. “People should not get influenced from each other and change the rituals in the marriage,” he said.

Shalini Sen from, 29, Kolkata, West Bengal said no male priest was ready to conduct the wedding the way she wanted so she hired priestesses.

As a Bengali bride, she did not let her brothers carry her on their shoulders on peri while hiding her face with betel leaves. “I walked to the mandap with my groom accompanied by my sisters,” she said. She refused to do post wedding rituals like washing her husband’s feet with her hair and serving rice to the family which denotes that it is a woman’s job to serve. She also put sindoor on her husband’s hair parting and said no to kanyadaan.

Abhilasha, a member of Naarivad, a youth-led organization that works for upliftment of women and gender minorities, said that people are saying no to these rituals because of increased awareness of regressive rituals.

“But this doesn’t change the fact that marriage, in itself is a highly patriarchal and oppressive structure,” she said. It’s great to see that people are realizing that certain practices are sexist and are excluding them from their weddings but people do need to understand that there are structures present within their marriage that are oppressive and should work on erasing those as well. Otherwise, excluding these practices from their weddings doesn’t really make much of a difference, she added.

Purohit said that feminism and gender equality started out as a demand of basic necessity but now it has evolved.

“Today, the elimination of age-old regressive rituals and alteration of the patriarchal ritual is the ‘need of the hour’.” These changes will impact the thinking of people to some extent and people might think it is a good initiative and get influenced from those who are doing this. “Many might adapt to this too,” she said. 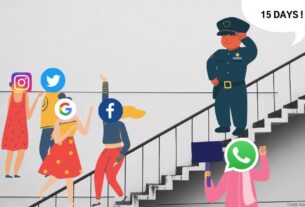 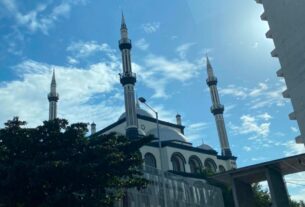 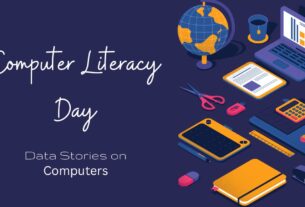