IIT-JEE aspirants were reassured as the examination date was postponed by National Testing Agency (NTA). Exam that was earlier scheduled in April and May are now rescheduled for June and July.

“I’m glad that the exam has been postponed. Since our final school exams also got delayed, I didn’t get much time to prepare for JEE,” said Tanmay, an IIT aspirant.

A revised schedule was uploaded by NTA on Wednesday, April 6, 2022.

The notification mentioned that the exams have been rescheduled to enable students across the country to prepare well for the exams.

The delay in JEE exam is also expected to result in the admissions process.

Prachi, an IIT-JEE aspirant who took a drop after school and has been preparing for exams for two years now said that she was eagerly waiting for the exams and is now disappointed that the admission process will also bedelayed.

“The admission process has now been tentatively postponed and the applications will be starting from June 6,” said an official at the admin department of IIIT, Bengaluru.

“Our application process was scheduled to start from May but now the process will continue till the end of June,” said Krati, admin department, PES University, Bengaluru.

“This is a good decision taken by the NTA. The students were stressed and they’ve been demanding a delay in the exam from quite some time,” said, Amit Henari, an educationist. “Good management on the part of colleges and universities should be made now to control further delay in the process of admissions.” 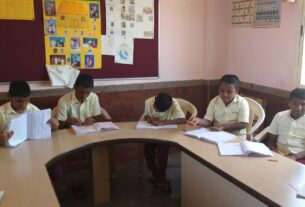 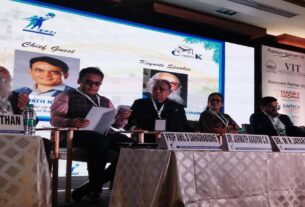 A path still to conquer for the NEP in Karnataka