The two accused are currently in police custody.

The police used a dog squad and fingerprint analysis to trace the offenders. The offender named Sunil (Ture) is a regular offender as he already has a few cases registered against him in three police stations.

Based on the fingerprint analysis and his previous criminal record, he was arrested by the police. After his statement, the police traced the other offender as well, with whom he was dividing the cash in equal amounts.

Shivkumar P, Inspector at Kumaraswamy Police Station, said the theft was committed in the first phase of Kumaraswamy Layout, opposite Dayananda Sagar Hospital. The house was locked as the resident was in Chennai for some work; he is an architect in a private company.

The police received a complaint by the father of the resident around 11 a.m. on March 29 about the theft. The police estimated   that the crime was committed around midnight on March 28.

The police confirmed that initially the two accused planned on committing theft for Rs. two lakhs but ended up with a huge amount of nearly Rs. two crores.

The two accused have been charged with housebreaking theft and trespassing under sections 380 and 457 of the Indian Penal Code respectively.

The accused had been produced in front of the magistrate and currently are under police custody.

Shivkumar said they have sent a report to the magistrate with the latest development and the offenders will be produced again within a week, and they might be taken under judicial custody later. For now, the police is investigating further. 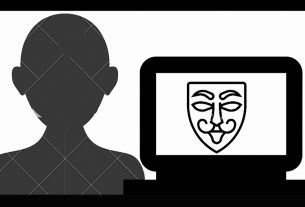