Everybody kneels in unison, as the imam (priest) recites azaan (prayer) in a Bengaluru mosque—his voice echoes on the speakers, for the city to hear.  After finishing their prayer, they stand up and greet each other as they slowly disperse from the Mosque.

But in recent times, many Hindu outfits in Karnataka have called for a ban on this religious practice—they say it disturbs people and adds to the noise pollution.

“It all has increased in recent times; it’s not a new issue. These issues are rising in recent times but I don’t think anything will be achieved by these issues,” Sheikh Abdullah, a Shivajinagar resident said.

The local police have been issuing notices to the  Mosques for changing the practice of reciting azaan on the loudspeakers.

Abdullah, a helper in a  Shivajinagar Mosque, said,  “The police came a few days ago and served notice. But there were talks held and the issue was resolved.”

Priests say that the issue has been amped up to polarize communities.

Abdul Wahid,  imam of   a mosque in the area said,  “We didn’t receive any notice. To date we have no complaints from the locals. It’s all a new issue. According to me, some people are trying to polarize the community by raising these issues. If anybody is disturbed by the azan we can lower it. We don’t want any conflict.”

A spokesperson for the Shivajinagar police station said,  “We have issued notices and sent the results to the head commissioner’s office before this issue began. We had notified all masjids and temples in the area to adhere to the noise pollution rules.”

He also added that police did not receive any complaints from the residents in neighboring areas around the Mosques. 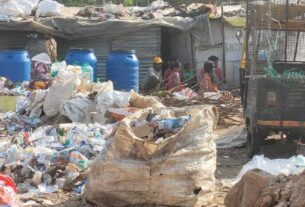 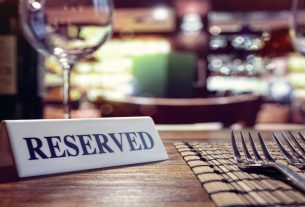 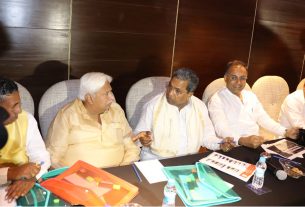