The cricket fans in the city were hungry for live-action. Hence, the Test match between India and Sri Lanka received an overwhelming response – the tickets were sold out for the first two days. And the Karnataka State Cricket Association (KSCA) increased the viewership capacity to 100 percent on the eve of the Test match instead of 50 percent.

The fans at the Stadium started with cheering for Virat Kohli and some other Indian batters. But soon, they were screaming names of Sri Lankan players that were fielding near to their stand. And towards the end, umpires Nitin Menon and Anil Chaudhary’s names were also chanted. But the umpires remained unfazed and concentrated on the job at hand. 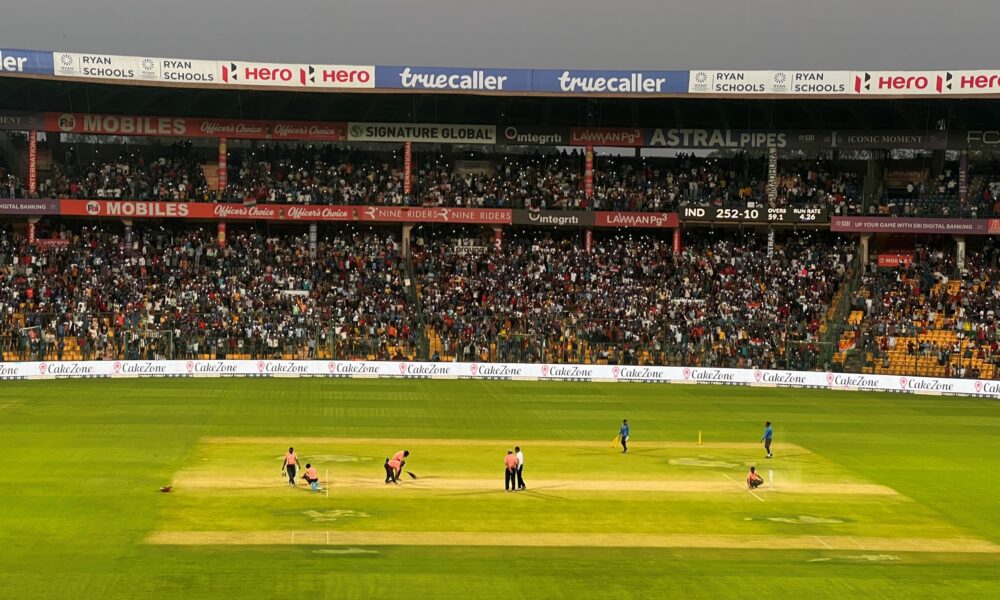 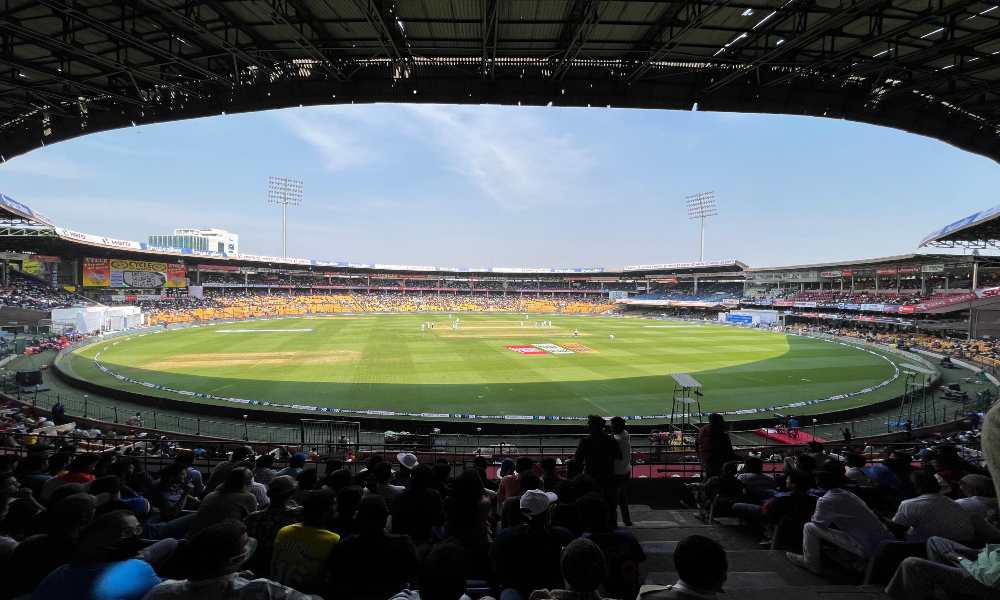 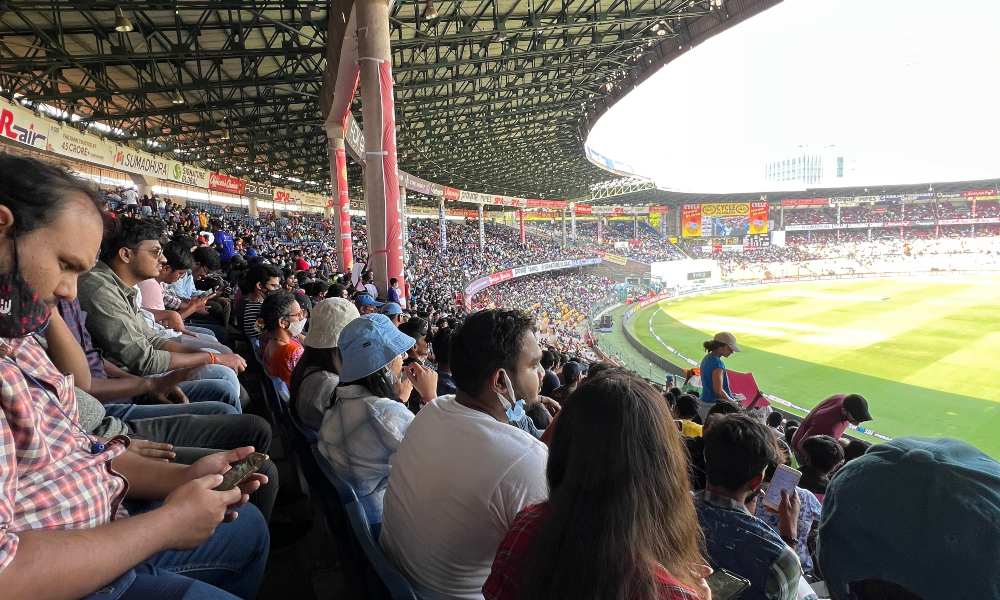 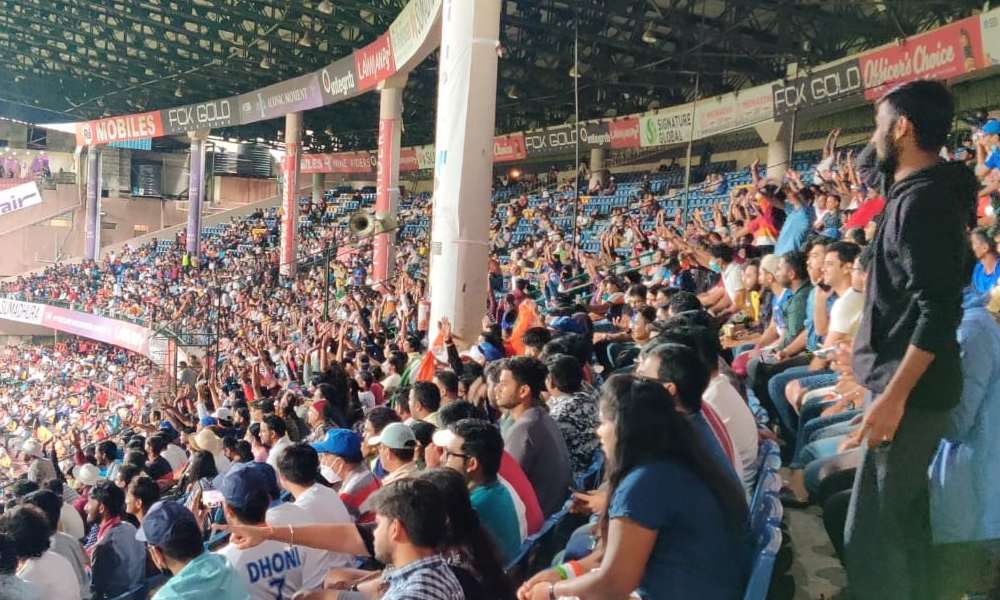 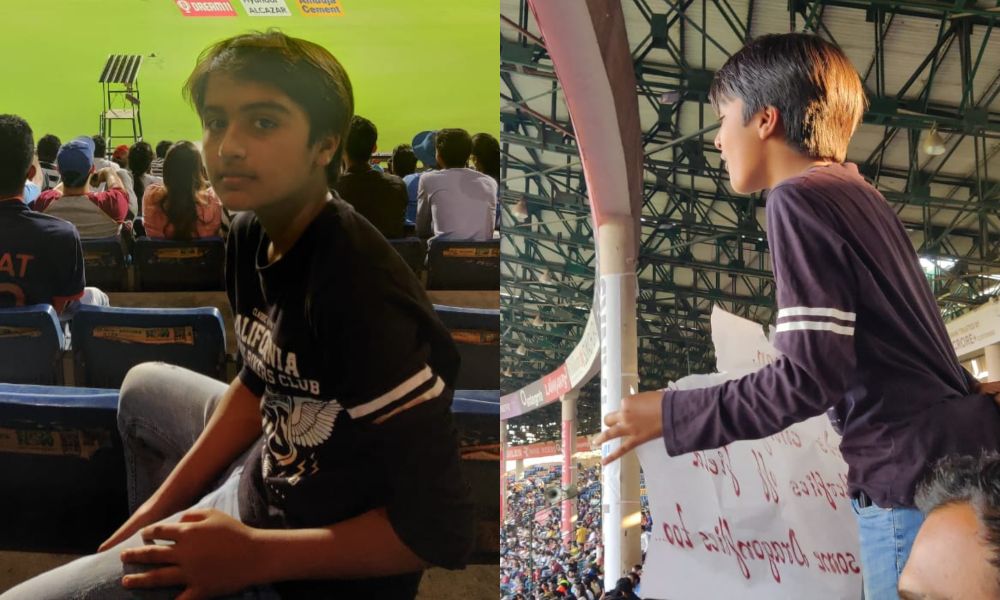 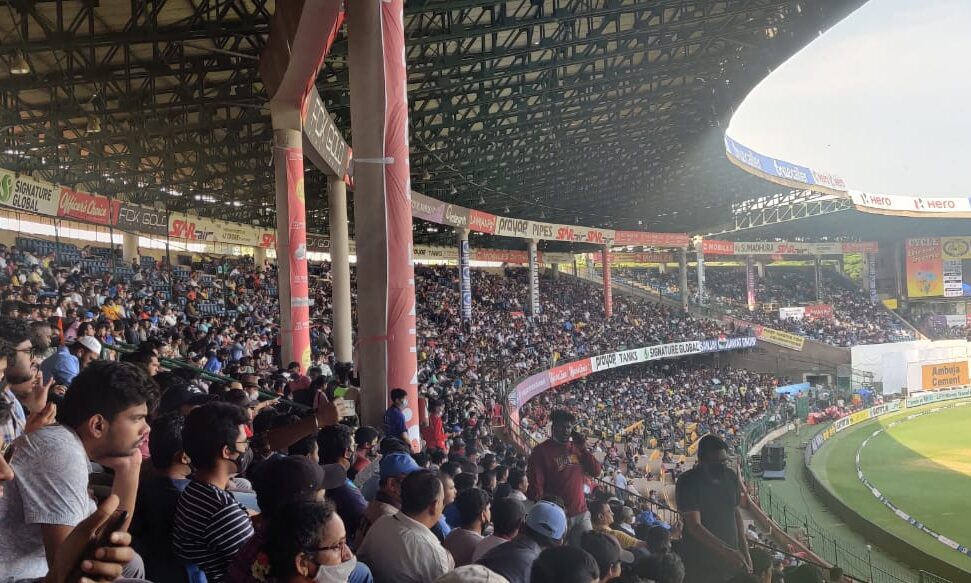 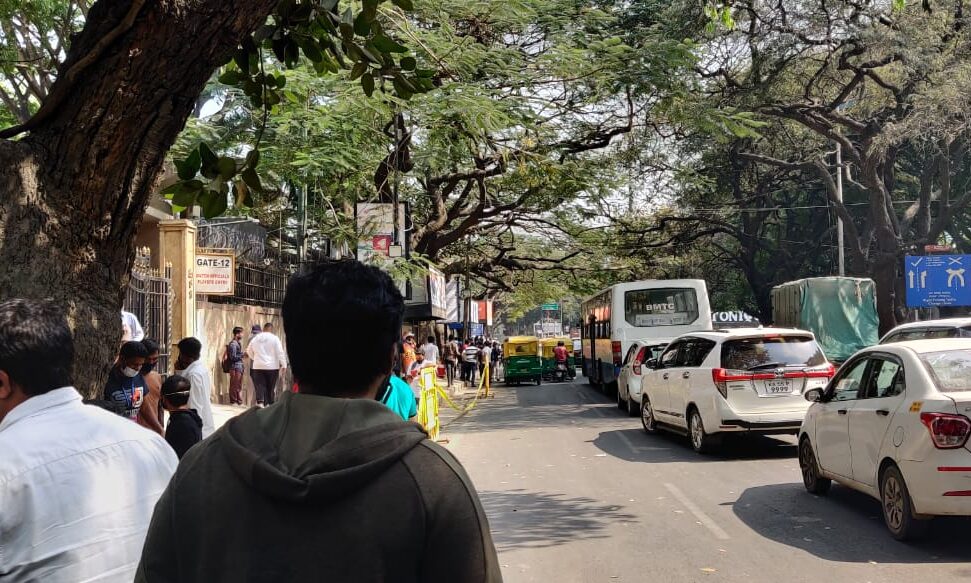 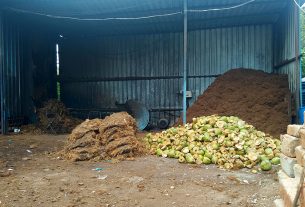 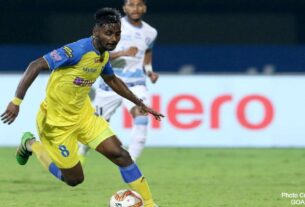 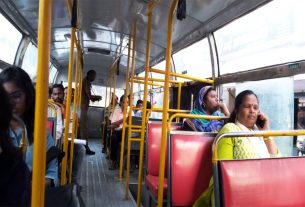