The FIR was filed against two robbers who attacked the victim’s car, but seven were arrested.

Earlier, the police charged the accused only with Section 392 for robbery. However, it has been determined that because of the use of a knife, the robbers might be charged with Section 397 of the Indian Penal Code.

An FIR was filed by the victim, Siddheshwar on November 19, 2021 against two robbers after his car was attacked in Cubbonpet while returning from a gold company. The victim was not injured but robbers drove away the car in which he was carrying the gold.

The accused already have cases against them, including robberies and a murder case against one of the accused. 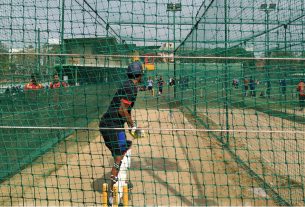 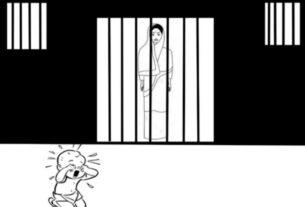 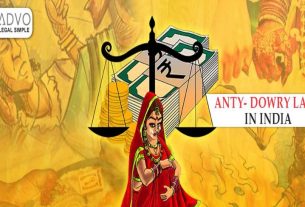