Power cuts in Bengaluru are impacting people who work from home(WFH) as unplanned outages have become more frequent.

Many people in Bengaluru are affected by frequent power outages as they slow down their daily activities. The planned outages data from Bengaluru Electricity Supply Company Limited (BESCOM) shows that the power cuts are happening mostly due to maintenance or new capital installations.

“For the past two weeks, we experience continuous power cuts everyday for at least 2-3 times.. According to the planned outages by BESCOM the power would go off for almost seven to eight hours, tomorrow (Oct. 1, 2021). We are working from home in the pandemic, power outages are a problem if we don’t have an Uninterruptible Power Supply (UPS) unit or an inverter,” says Sreevara a resident from Rajaji Nagar.

The data from BESCOM shows the planned outages on a daily basis for  a month. Most places are facing around seven hours of power cut everyday. Residents in many areas complained that there were some unplanned outages for a minimum of two hours, without prior notice.

“Power-cuts are frequent in my area for at least an hour especially in the mornings. Last week, there was a power outage of more than five hours. The main problem is the inability to connect to wi-fi for work usually in the mornings and afternoons,” said Chandini a resident from Bhadrappa Layout, Devi Nagar.

B. R. Somashekar, General Manager (customer relations) at BESCOM said, “The reason behind such unplanned outages may be the conversion of 11kV overhead high tension lines to underground (UG), Bangalore Water Supply and Sewage Board (BWSSB) underground digging (UGD) affects our cables. Also it might be the smart city work for which they won’t even take permission from us. Even the Cauvery water digging works that has started recently and the Bengaluru metro rail corporation limited (BMRCL) workadd to this problem.” He added that people should frequently use the ‘Urjamitra’ app to know about the power outages in their respective areas.

“Earlier even during rains, power cuts used to happen and they were only 10-15 minutes long. There were no frequent power cuts. But power cuts happen frequently now.  Planned and unplanned outages occur and power goes off anytime from 9 a.m. to 5 p.m. at random intervals. Also when the power goes off, it interrupts our daily household work as well as office work, as we do most of our work online,. Along with it, activities like ironing, bathing and cooking are also affected,” says Pramod a resident from Hebbal.

Head of Department for Electrical and Electronics Engineering, Ramaiah Institute of Technology, Pradip Kumar Dixit,said, “It depends upon the load curve. If we have the load curve, we know what load we will get at what time. So we can plan for the maintenance. Sometimes it is unplanned as we will get some fault in the electrical system anytime that can’t be controlled. The repair time of the fault depends on its type. In afternoon the load will be lesser than the peak hours i.e. morning and evening. So at that time the department does diversity of power and manages accordingly. They normally keep afternoons for maintenance and other works as the load is lesser at that time.” 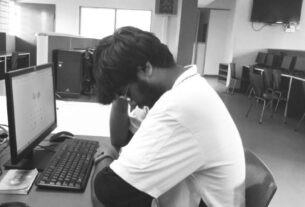 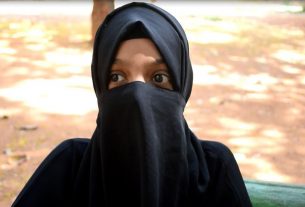 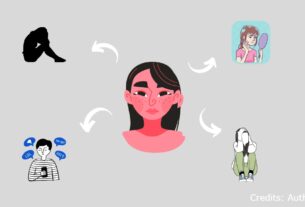