The number of Pollution Under Control Certificates (PUCC) tests conducted by the Regional Transport Office (RTO) has fallen in the last three years.

The percent of vehicles checked and booked for PUCC decreased by about 11 percent in the last three years.

New vehicles have a PUCC validity for one year and old vehicles for six months after which the validity must be renewed. If it is not renewed, the authority will fine the defaulter. Hyperlink   Under section 190(2) of the Motor Vehicle (MV) Act, 1988, the fine is Rs. 1,000 for first-time violators and Rs. 2,000 fine for subsequent violators.

Praveen Kumar, First Division Assistant (FDA) from the Assistant Commissioner of transport (Environment and e-Governance) office said, “During 2020-21, fewer PUCC checks were done because of the COVID-19 pandemic. Normally the police does not check two-wheelers if they have proper documentation.”

“I have not had a PUCC since April. But when the police stop my two-wheeler or four-wheeler vehicle on the road, they do not ask me for the certificate. This is probably because I have all the other documentation,” said Srinivas Rao, a daily commuter from Electronic City.

Prof. Dr. Ashish Verma, Associate Professor, Transportation Systems Engineering (TSE) Convenor, Indian Institute of Science (IISc) said, “For PUCC it is also the responsibility of people to check tailpipe emissions. You need a clear scientific mitigation plan which checks the different kinds of pollution you are getting. Bangalore doesn’t have such a plan, till we know the different causes of pollution we can’t figure it out away.” He  added that regular checks by transport department can expose this problem.

Chandrashekhar, an employee at a private emission testing booth said, “Every month, 300-500 vehicles in small towns get their PUCC and in cities, around 1000 vehicles get their PUCC.”  He further said if the PUC level is high then he asks his clients to go back and get their vehicles checked. 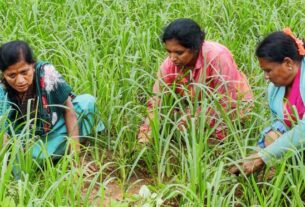 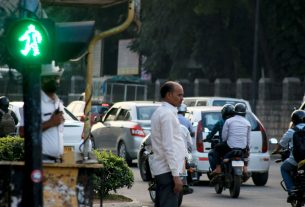 “The traffic crawls and the engine crawls, I’m stuck on the edge of the urban sprawl” 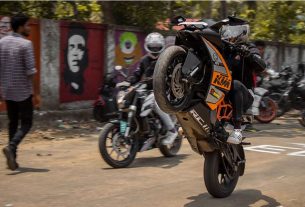 Bengaluru riders: Catch them if you can