Even a year after the LG Polymers gas leak tragedy, the government has delayed paying compensation to the victims.

Warangal: A year after the LG Polymer Gas leak tragedy in Venkatapuram, Visakhapatnam, affected families still await compensation as promised by the Andhra Pradesh government, says a local politician. Around 12 people, including minors, were killed in the tragedy and the families living in the vicinity of the company are still facing health-related side effects.

Former Member of the Legislative Assembly (MLA), Ramakrishna said that though the state government had promised rupees one crore to families of the people who died due to gas leak, rupees one lakh to hospitalised victims, and Rs 10,000 to families affected by gas leaks in the surrounding areas of the company most of them have   not yet received any compensation from the government. “Even after one year, government officials have not  responded and have not even come to support us yet,” he said.

Mindi Nagraju, one of the gas leak victims in Venkatapuram said, “ I am yet  to receive Rs. four lakh compensation but no one has given it so far and no one has even said that they will pay. More than 40 victims are yet to receive compensation in my village.”

Gopalam, Sarpanch(village head) for Venkatapuram said, “Some people in our village are still struggling with minor breathing problems. When we asked the staff of LG Polymers company for  compensation, they said that the company is in a court case and they would not make any decision until the case was cleared.”

LG Polymers Gas Leak Victims Association Secretary, Srinivas Reddy said, more than 100 victims have not yet received compensation from the government. He wrote a letter to the Collectorate, District Medical and Health Officer seeking compensation but said there has been no response so far.

However, a recent report shows that the LG Polymers plant gas leak which killed 12 people was indirectly caused by capacity expansion without green approval from the Centre.

Dr. Sylvia Karpagam, a public health doctor, from Bengaluru, Karnataka said, “Styrene gas is used in the industries that are manufacturing the plastics and it has short and long-term side effects. Any companies that are using styrene gas should have regulations and systems in order to prevent leakage. This gas has immediate effects like irritation of the eye and all the mucous membranes and long-term effects including neurological effects and depression. After several years, it can cause cancer. All the people who have been exposed to this gas should bebe  registered and should follow long-term health care, especially  pregnant women.” 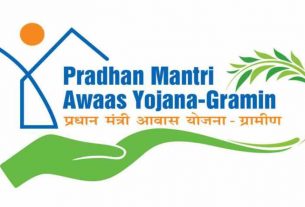 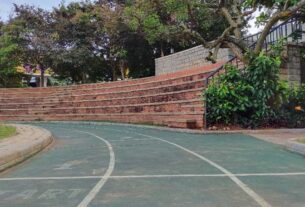 From field to screen but no gain 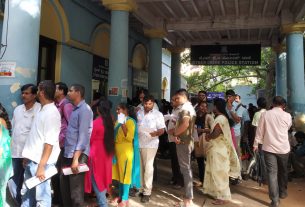