India does not have an extradition arrangement with Dominica.

Mumbai: Mehul Choksi, fugitive diamantaire, was captured in Dominica and is in its Criminal Investigation Department (CID) custody. According to reports, they are going to deport him directly to India.  India, however,  does not share an extradition treaty or arrangement with Dominica. “If they are going to repatriate Mehul Choksi to India directly, they can, as he ran to Dominica illegally,” said Abhishek Vashista, Punjab and Haryana High Court lawyer. “They are going to mark him persona non grata, and will deport him directly to India if we go by Prime Minister Gaston Browne’s statement to ANI,” he added.

Prime Minister Gaston Browne said that he wasn’t aware that Choksi is a Dominican citizen and has enjoyed any constitutional protection, which is why it would be easy for the Dominican government to deport him directly to India. He also said that the Antigua government will not accept him back and that the Dominican and Indian governments are working together. Soon he will be sent back to India.

The reason that the Antigua government is not going to take Choksi back, said Baljinder Singh, another lawyer at Punjab and Haryana High Court, is because he will get constitutional protection and then it will become difficult for the country to send him back. Choksi was protected when he was in Antigua, but he made the mistake of entering Dominica. “Now, the Indian government can hold diplomatic talks with Dominica and get him back,” said Singh.

Choksi was captured in Dominica on May 26, 2021. He went missing in Antigua, and a missing report was filed at the Johnson Point Police Station. The Indian government believes that fugitive diamantaire Mehul Choksi is involved in the Rs 14,000 crore Punjab National Bank (PNB) scam. Choksi and his nephew, Nirav Modi are both wanted for allegedly siphoning off crores of public money from the state-run Punjab National Bank (PNB) in 2018. 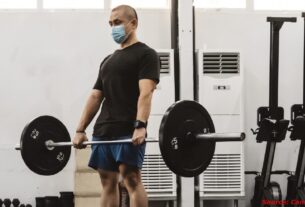 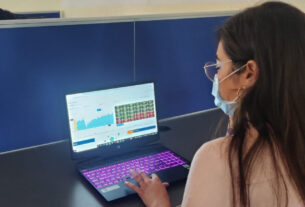 Unless a rodeo, ride the bull cautiously 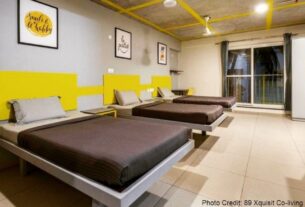