E-ration card programme launch has raised concerns among people having zero access to the internet or digital devices in Kerala.

Kerala: Kerala’s citizen-centric initiative, e-services for ration cards, is not accessible to people who need it the most. It shows the divide between those who can afford  digital access and those who cannot.

C.V. Kunjami, a resident of Palayad said, “I don’t have internet access on my mobile phone. How do I apply for a ration card online? Even if Akshaya centres assist people with online applications, why would anybody go stand in line to do this work during a pandemic?” She asked. She does not feel safe going out.

E-ration card programme allows users to apply and verify ration card applications online. Citizens can also get this service at Akshaya centres located across Kerala. Those who apply for new ration cards will be given an electronic card, according to the system. Applicants can print the cards. They can pay the application fee via e-treasury system. They don’t have to visit the taluk supply office for this purpose.

Padmaja, another resident of Thalaserry district said, “My husband and I live alone, and since we are both aged, we are unable to go to the Akshaya centre to apply for ration cards. I have a poor internet connection and I have no idea how to apply for a new ration card online.’’

A beneficiary can access the card in portable document format (PDF) instantly through Akshaya login. He/she can log in after taluk supply officer approves the online application. A password to open the PDF document is sent to the phone number linked to the rational card, according to the circular provided by the Civil Supplies Department.

“E-ration card scheme began in the month of May this year, but people are still not completely aware of it,” said Rahul Raveendran, a worker at the Akshaya centre in Thalaserry. “We assist people who come to us to get help in filling up the ration card application form online. The Kerala government has given us permission to print and laminate the card at centres. We charge Rs. 25 for it.”

After the project is completed, the e-card will be available in place of the physical ration card. On one side of the card, the category and colour will be displayed. Beneficiaries do not need to switch to an e-card right away since their current physical card is still valid. But they can obtain a new e-card if there were any changes or corrections, the circular states..

The civil supplies department is planning to convert all traditional book cards to e-cards in phases. The National Informatics Centre is providing technical assistance.

“Unlike traditional cards, the e-card does not allow ration shop dealers to mark monthly purchases of products. Previously, the ration shop owner would record the list of items in their register books and also note it down on the beneficiary’s ration card to keep track of the items they have given to the beneficiary,’’ explainedRaveendran.

In Kerala, the distribution of e-ration cards started on a trial basis in February this year.

The scheme was implemented in the Thiruvananthapuram North city. Food and Civil Supplies minister P Thilothaman inaugurated the scheme in February this year.

Falgunan.K, former head of Economics Department of Brennen college, Thalaserry said, “Many people are unaware of the initiative, and its process . Many elderly people may not be aware of how to apply, and currently, they are not able to visit the Akshaya centre due to the fear of Covid-19.” The government should ask organisations such as the Democratic Youth Federation of India (DYFI) or Seva Bharti to work together to inform people about the scheme. “The scheme can achieve its goal with their help,” he added.’’ 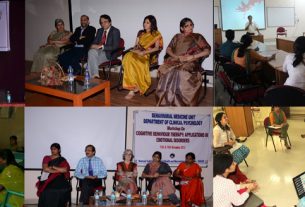 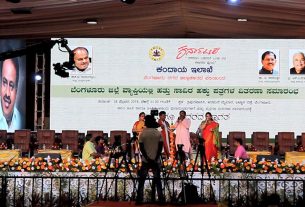 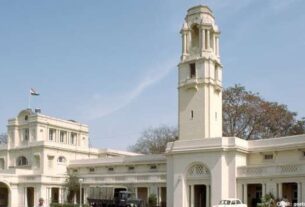